BMW CEO to step down after disappointing business results 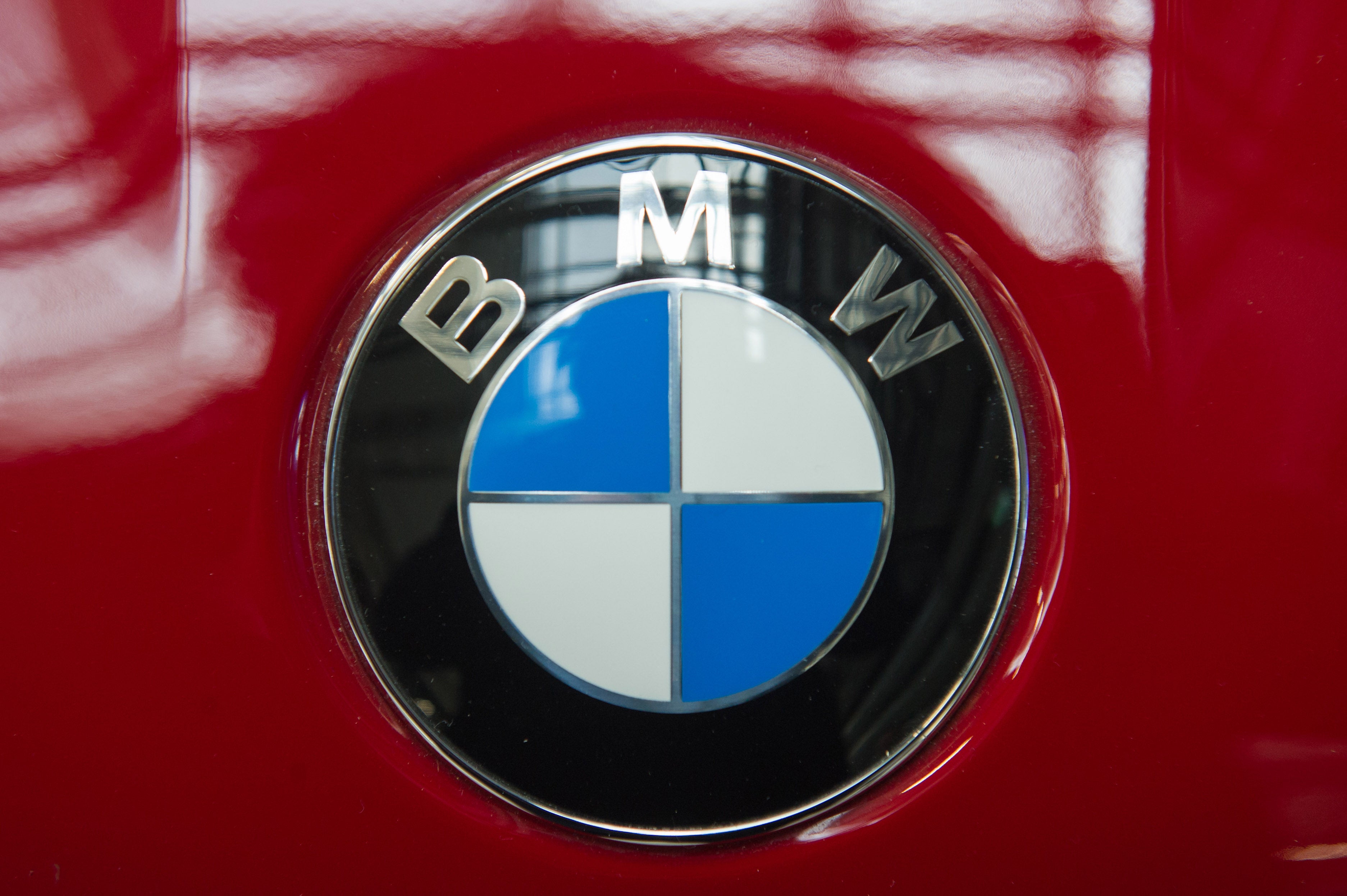 MUNICH, GERMANY - MARCH 07: A logo of German automaker BMW in seen during the celebration marking the 100th anniversary of BMW on March 7, 2016 in Munich, Germany. BMW began as a producer of aircraft engines in Germany during World War I, later began producing motorcycles and in 1928 its first automobiles. BMW AG is the parent company of BMW Group, which also owns the car brands Mini and Rolls-Royce. (Photo by Lennart Preiss/Getty Images)
by:
Posted: Jul 5, 2019 / 06:54 AM EST / Updated: Jul 5, 2019 / 06:54 AM EST

FRANKFURT, Germany (AP) — BMW says CEO Harald Krueger is stepping down and that the company’s board will meet later this month to discuss a successor.

Friday’s news comes after BMW lost money on its automotive business in the first quarter of the year after the company was hit by a 1.4 billion euro ($1.6 billion) charge for an anti-trust case and by higher upfront costs for new technology.

A company news release quoted Krueger as saying he would like to pursue “new professional endeavors.”

Krueger’s contract was due to expire in 2020.