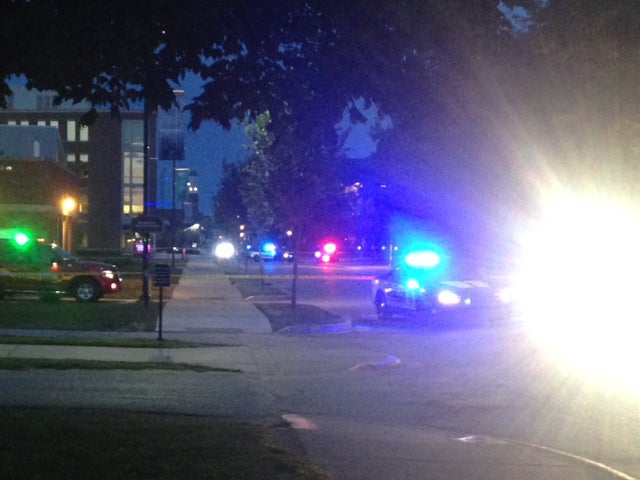 Police say just after 8 p.m., dispatch received a call about a brown package in a grassy lot near 3rd Street and Martin Jischke Drive.

Purdue police closed a portion of 3rd Street from the 1200 block to Martin Jischke Drive.

At 10:44 p.m., Purdue’s emergency situation Twitter page tweeted that the situation was resolved and the area was back open.

Members of the Tippecanoe County Bomb Squad detonated the box at 10:15 p.m. Police say the box — which had writing on it warning people to stay away — was empty, WLFI reports.

Police tell WLFI that part of the France A. Cordova Recreational Sports Center had been evacuated while the bomb squad investigated.