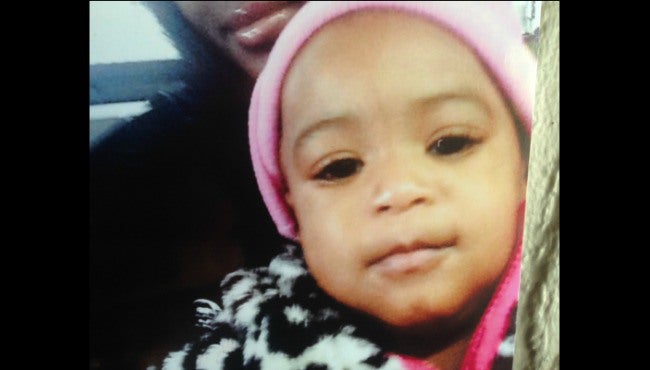 MUSKEGON TOWNSHIP, Mich. (WOOD) – A 13-year-old boy is charged with open murder for allegedly kicking his 16-month-old cousin to death in a home where they’d been left alone, prosecutors said.

Jakari Pollard, of Muskegon Heights, is charged in the Feb. 27 death of Alaina Brown. He is being charged as an adult in the juvenile system.

The death led the state to file a neglect petition against the victim’s mother, 23-year-old Octavia Jones, prosecutors said.

Muskegon County Assistant Prosecutor Matt Roberts said the children were left alone in the mother’s home in Muskegon Township. Police found the baby unresponsive after a 911 call at 5:20 a.m., Roberts said. They believe the child had been injured the night before.

An autopsy found the toddler died of blunt force trauma to the abdomen and had a lacerated liver. Records show Jakari admitted he punched, kicked and shook Alaina.

Police said it was unclear whether Jakari had been left at the home to babysit, Roberts said.