Brothers in Smollett case say they have ‘tremendous regret’ 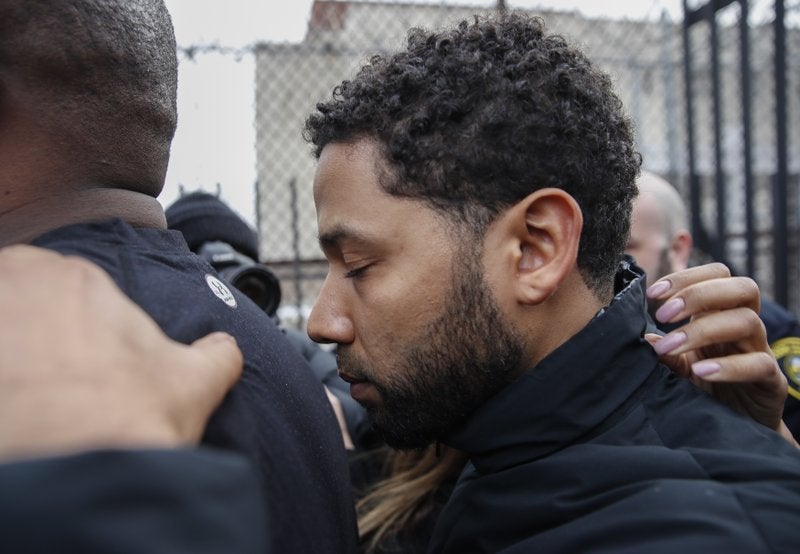 CHICAGO (AP) — Two brothers who told police that “Empire” actor Jussie Smollett paid them $3,500 to help stage an attack on himself in Chicago say they regret their involvement in the incident.

Gloria Schmidt is the attorney for Abimbola “Abel” Osundairo and Olabinjo “Ola” Osundairo . She issued a statement Thursday evening saying the men have “tremendous regret.”

Chicago police say Smollett hired the brothers, telling them to physically attack him, shout racist and homophobic slurs, douse him with a chemical and drape a noose around his neck.

Schmidt says the men “understand how it has impacted people across the nation, particularly minority communities and especially those who have been victims of hate crimes themselves.”