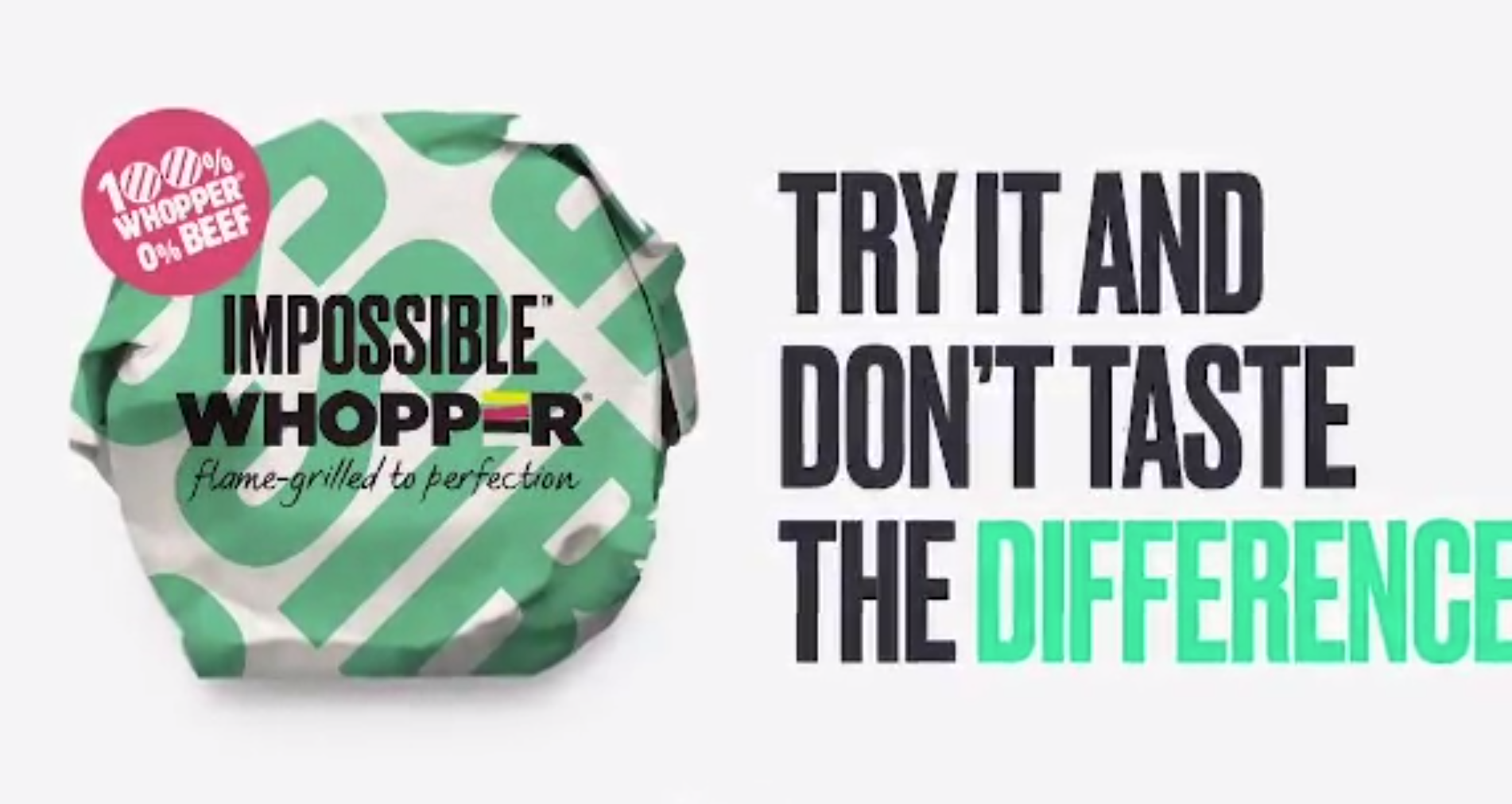 TAMPA (WFLA/CNN) – Burger King says it will roll out its vegetarian take on the whopper to restaurants nationwide.

The “Impossible Whopper” replaces the traditional beef with a plant-based patty.

Unlike traditional veggie burgers, the impossible whopper is intended to mimic the look, texture, and taste of a traditional whopper.

Burger King started testing the impossible whopper earlier this month in Saint Louis, and the company says it proved quite popular and will start expanding the “Impossible Whopper” to more markets soon, with the goal of making it national by the end of this year.

There are about 7,300 Burger King locations across the U.S.