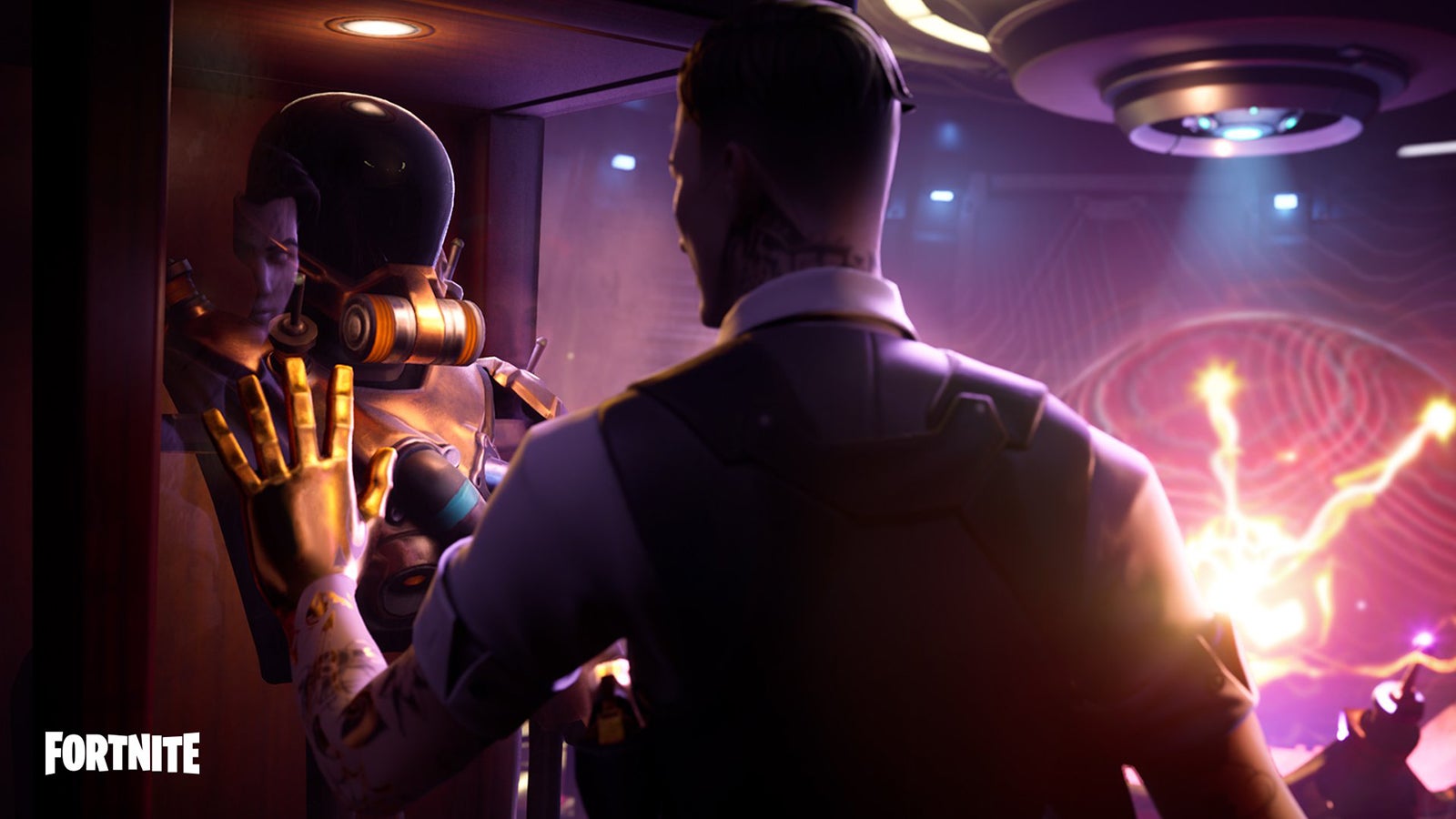 (CNN) — Fortnite, one of the world’s most popular games, has reportedly removed police cars in its latest season as protests against police brutality have erupted across the United States.

Police cars in earlier versions of the game were for decorative purposes and couldn’t be driven by players, according to the newspaper.

Epic Games regularly releases new Fortnite seasons to keep players engaged. But the rollout of the most recent season of the game, which was released last week, was briefly delayed because of the widespread protests and outrage over George Floyd’s death at the hands of a police officer in Minneapolis.

“Recent events are a heavy reminder of ongoing injustices in society, from the denial of basic human rights to the impact of racism both overt and subtle against people of color,” Epic Games said in a blog post on June 3. “The team is eager to move Fortnite forward, but we need to balance the Season 3 launch with time for the team to focus on themselves, their families, and their communities.”

Floyd’s death has sparked calls for Corporate America to do more in the fight for racial justice. Many companies have expressed solidarity with the Black Lives Matter movement but remained publicly silent on its proposal to defund police departments.

One notable exception is Ben & Jerry’s, which used its Juneteenth message on Friday to called on Americans to “dismantle the old system and build a new one that guarantees freedom and justice for all.” The company also posted a detailed breakdown on its website and social media profiles of what the movement to defund police means.