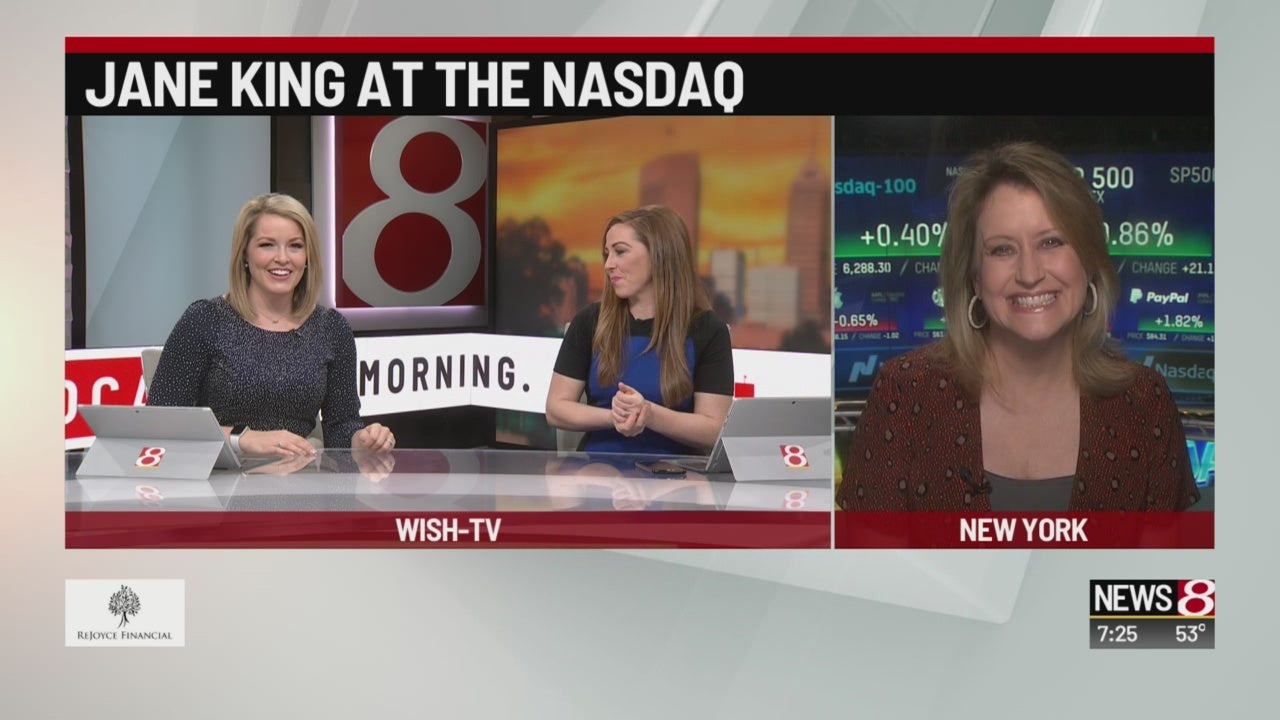 What was the top selling item in Indiana on walmart.com over the holidays?

In Indiana, the top seller was toilet bowl cleaner

The top sellers were determined by data from sales on walmart.com, but they don’t include Walmart’s online grocery service.

HDTVs and MainStay pillows were popular items across the country.

Disney and Verizon Fios went public with a dispute over programming fees that, if not resolved within days, could deprive millions of football fans nationwide access to big playoff games.

ABC and Disney Channel could go as well.

Better internet could be coming to some rural areas

Wisper ISP of Illinois is set to receive money from the FCC to boost internet in Missouri, Arkansas, Illinois, Indiana and Kansas.

The company promises to boost both speed and reliability of broadband but it will take years to finish the project.

McDonalds’ wants to be dominant in breakfast once again

It’s all-day breakfast has turned out to be a big success. But it’s also led customers to make fewer morning visits and get their breakfast fix later in the day.

Now, the company is pushing the idea of a “holistic” breakfast, with ads encouraging customers to pair its breakfast items and McCafe coffee drinks, and it is testing baked goods including coffee cakes and muffin tops.

The Dow staged a frenetic 900 point turnaround Thursday and closed higher by 258 points.

Still, stocks are on track for their worst month since the 1930s.