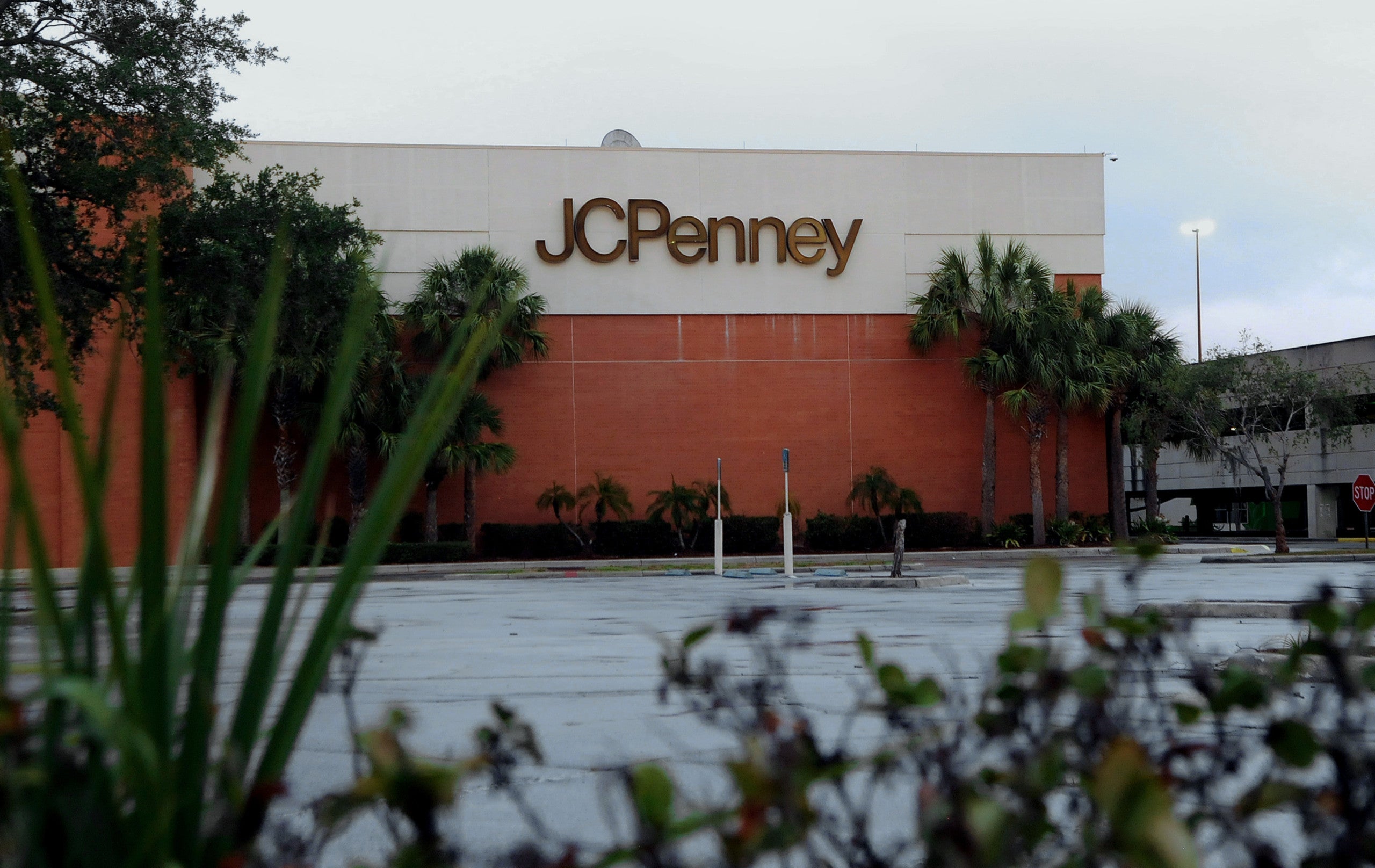 ORLANDO, FLORIDA, UNITED STATES - 2020/05/15: A JC Penney store that was temporarily closed due to the COVID-19 pandemic is seen on the day the company filed for bankruptcy protection and announced it would be closing some of its 800 stores amid the coronavirus crisis and ongoing debt problems. (Photo by Paul Hennessy/SOPA Images/LightRocket via Getty Images)
by: Chris Isidore, CNN Business
Posted: May 18, 2020 / 04:22 PM EST / Updated: May 18, 2020 / 04:22 PM EST

(CNN) — JCPenney plans to close nearly 200 stores this year and an additional 50 stores next year as it seeks to use bankruptcy to turn around its business.

The iconic retailer has yet to identify which of its 846 stores will be permanently closed. And it did not say how many of its 85,000 employees would lose their jobs as a result of the store closings. It filed for bankruptcy protection Friday evening, and disclosed its store closing plans in filings over the weekend.

While JCPenneystarted reopening some of the stores last week — before its Friday evening bankruptcy filing — more than 95% of its stores are still closed to shoppers due to health concerns. It does plan to announce about 115 more store openings on Wednesday, according to company spokesperson Brooke Buchanan.

In a bankruptcy filing, JCPenneysaid store closings this year will come to 192, including those six previously announced closings. It expects to have a little more than 600 stores still open by the end of 2021, according to the filing.

A bankruptcy filing does not necessarily mean a company will go out of business. Many have used bankruptcy to shed debt and close unprofitable operations which eventually led them to financial success. But not every company that enters bankruptcy intending to stay in business survives the process.

JCPenney blamed the Covid-19 pandemic for itsneed to file bankruptcy.

“Until this pandemic struck, we had made significant progress rebuilding our company,” CEO Jill Soltau in a statement Friday night announcing the bankruptcy, adding that the company’s efforts “had already begun to pay off.”

“Implementing this financial restructuring plan through a court-supervised process is the best path to ensure that JCPenney will build on its over 100-year history to serve our customers for decades to come,” Soltau said.

But JCPenney’s problems go back far before the Covid-19 pandemic. It has been struggling with the decline in the entire department store sector. More consumers are shopping online instead of in person. The sector was alsobattered by the growth of big box discounters such as Walmart, Target and Costco, which provide shoppers with lower prices and a selection of items not found in department stores, such as groceries.

In addition, JCPenney has been battered by a decade of bad decisions. Those mistakes led to executive instability, massive losses and mounting debt. Its most recent profitable year was 2010, and its net losses have totaled $4.5 billion since then. It has projected that sales at its stores will be down 60% to 70% during the current fiscal year compared to last year.

Since the summer of 2011, it has reported net profits in only five quarters, all of them in the holiday shopping season — it has been unable to make money without that boost in sales. Since the start of 2011, JCPenney has closed more than 20% of its stores while cutting more than 40% of its staff.