The Wall Street Journal reports this is the latest complication and potential delay for their return to commercial service.

In the past few weeks, the journal reports, Federal Aviation Administration managers and engineers have concluded that the potentially hazardous layout violates wiring and safety standards intended to prevent dangerous short-circuits.

Amazon is working on a cure for the common cold in its highly secretive skunkworks group, “Grand Challenge.”

The team is hoping to develop a vaccine but is exploring a variety of approaches to the problem.

Scientists have tried to develop new treatments for the cold since the 1950s, as the weeklong illness costs the economy at least $40 billion every year.

The pilot program allows patients to see a doctor for routine checkups and treatment for chronic illnesses such as diabetes and heart disease, even if they don’t have health insurance.

The company believes it can fill a gap, both for customers who lack healthcare coverage and those who scrape by on a plan with high deductibles or out-of-pocket costs.

Apple asked its workers to work from home if possible because of coronavirus risk.

It’s also asking workers in Seattle to work from home. 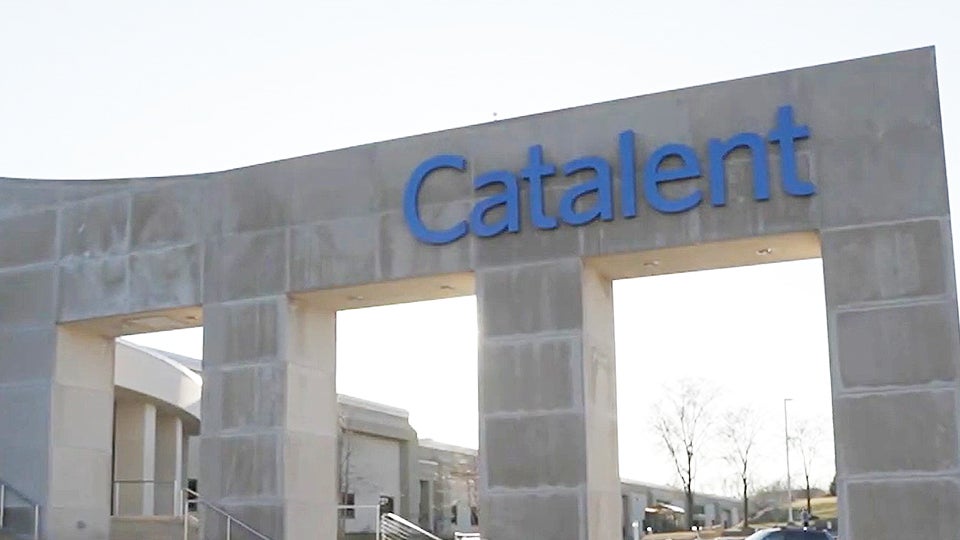