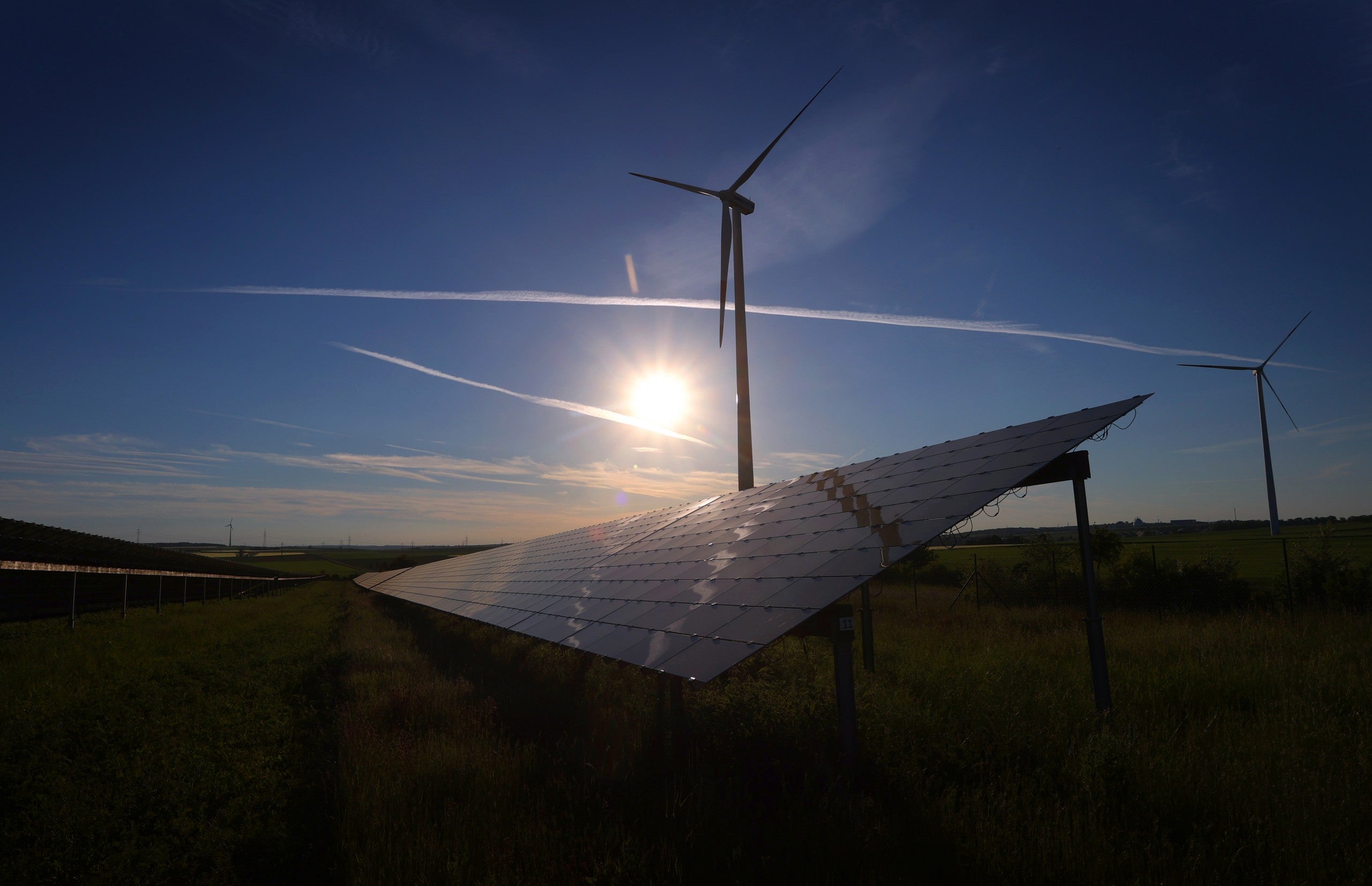 The $680 million investment by First Solar, the only U.S.-headquartered major manufacturer of solar panels, will be the company’s third factory in the Toledo area.

First Solar said it believes this will be the largest fully integrated solar manufacturing complex in the world — outside of China. It will be capable of making one solar module every 2.8 seconds. And it will primarily supply America’s booming market for clean energy.

The major solar expansion in the Midwest checks all of the boxes for President Joe Biden, who is simultaneously attempting to revitalize the nation’s manufacturing industry, modernize infrastructure, strengthen its critical supply chains and create a clean energy superpower to challenge China’s stranglehold over the sector.

“This investment really helps us position the United States on solid footing to achieve its objectives of energy independence and security — and having U.S. manufacturing enable it,” First Solar CEO Mark Widmar told CNN Business.

The Biden administration has set a lofty goal to cut U.S. greenhouse gas emissions in half by 2030. Hitting that target would require a dramatic ramp up of renewable energy, especially solar.

China’s grip on the solar industry

However, China makes most of the materials and parts in photovoltaic (PV) solar panels used in the United States — and its supply chain has been plagued by allegations of forced labor.

First Solar stressed that — unlike many other major solar manufacturers — it is not dependent on China. That’s because the company’s thin-film PV panels do not rely on the popular crystalline-silicon technology that is made mostly in China.

“Renewables created this great promise of liberation and energy independence. But the dominance of the Chinese has taken over this industry,” Widmar said. “It really undermines the opportunity we created when renewables became reliable.”

In a statement, Energy Secretary Jennifer Granholm hailed First Solar’s investments in American-made solar technologies as the “perfect embodiment” of Biden’s strategy to build out domestic manufacturing and supply chains. Granholm noted that First Solar has been a partner in the Energy Department’s solar program since 2003 and received a loan from the agency in 2012.

“This company is a great example of how investment and innovation can build the clean energy future right here at home—shoring up American competitiveness and bringing good-paying jobs to all pockets of the country,” Granholm said.

If they build it, will the workers come?

After completion of the 1.8 million square foot facility in Ohio, First Solar expects that about half of its solar panels will be made in America, up from roughly one-third today. U.S. operations are expected to begin in the first half of 2023 and hit full capacity two years later.

The First Solar facility will help meet America’s surging demand for solar power. The United States added a record amount of solar power capacity in 2020 and that capacity is expected to quadruple by 2030, according to consulting firm Wood Mackenzie.

Of course, building a major new factory will require workers — and that is no small task in the current environment. The United States had 9.3 million job openings as of April, the most since the Bureau of Labor Statistics began tracking this metric at the end of 2000. Manufacturers are having particular trouble finding workers, a problem First Solar is not immune to.

“There clearly is a shortage of qualified workers. It is a concern of ours,” Widmar said.

First Solar plans to hire 500 people for the new Ohio factory, but that is a relatively modest amount given the size of the expansion. For context, First Solar currently employs 1,600 people (including administrative staff) at its existing Ohio complex. Even though the company’s manufacturing capacity will double, its headcount will only rise by about a third.

Widmar said First Solar is considering adding more manufacturing capacity in the United States as well as overseas in India and perhaps in Europe as well.

The solar industry is racing to catch up to surging demand as power plants shift away from coal and major companies pledge to move to 100% renewable energy.

However, Widmar expressed concern about Biden’s proposal to unwind the Trump tax cuts by lifting the corporate rate to 28%, compared with 21% today.

“If that’s the only thing that happens, it clearly has an adverse impact as you think through investment decisions to add manufacturing capacity in the United States,” Widmar said.

Another major question mark swirling around the solar industry is the fate of Trump’s tariffs on foreign solar panels. The levies, first imposed in 2018, benefit domestic solar manufacturers.

The Biden administration, which is conducting a review of the prior administration’s trade policies, defended the Trump tariffs in court in March.

Not surprisingly, First Solar is in no rush to see the solar tariffs go away.

“Tariffs play a role,” Widmar said. “If there isn’t fair trade, there has to be a mechanism to address that.” 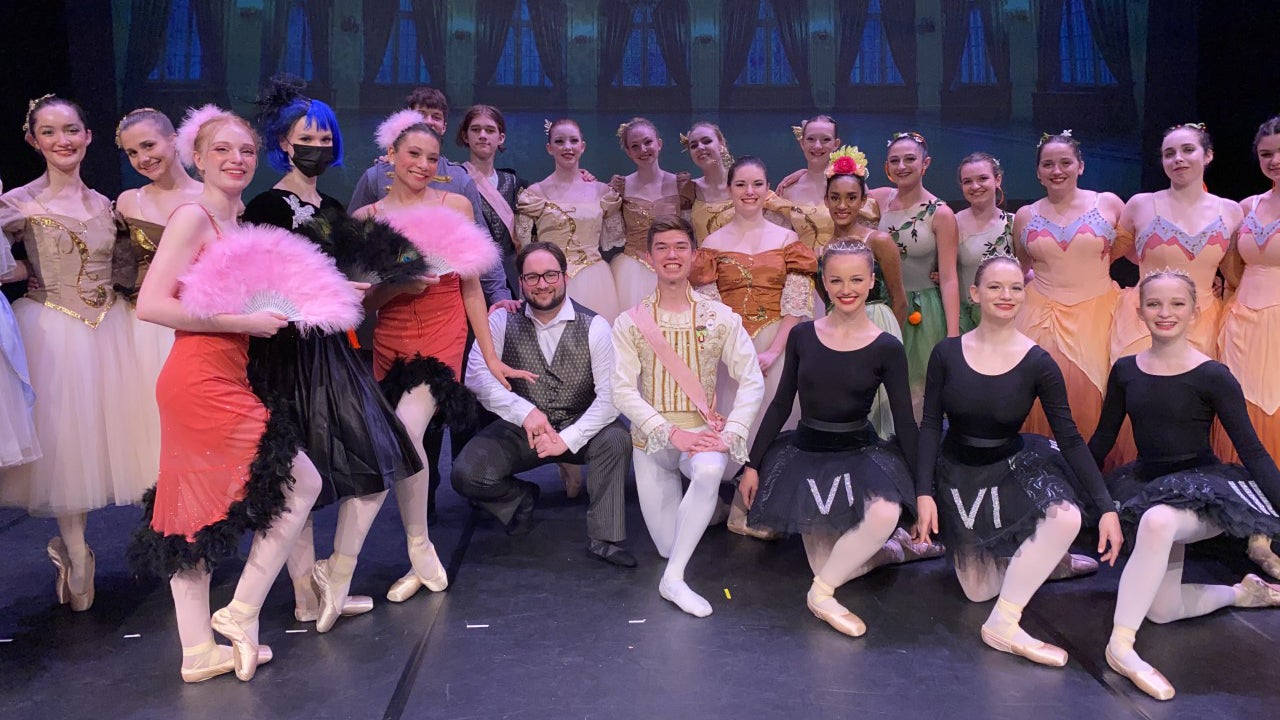