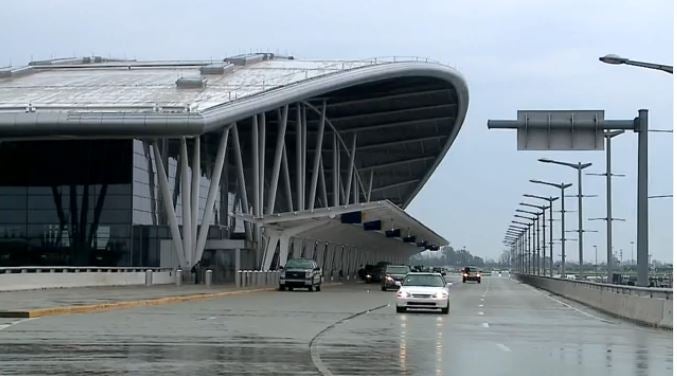 The Indianapolis airport is the best mid-sized airport in North America.

That’s according to JD Power in its annual survey of air travel satisfaction.

This is the second time in four years the Indianapolis has been the top airport.

JD Power recognized the Indy airport for outstanding terminal facilities. The study’s findings showed that the airport ranked first in the areas of the cleanliness of terminal concourses and hallways as well as restrooms, comfort in the terminal, atmosphere/ambiance and Wi-Fi service.

Mattel is diversifying its doll lineup once again. This time with a gender-inclusive product that puts kids in the driver’s seat when it comes to appearance.

The customizable dolls come in kits with combinations of clothing, wigs and accessories.

Each doll and accessories cost $30.

The FTC has sued online-dating service Match for allegedly using fake love-interest advertisements to trick hundreds of thousands of users into buying subscriptions.

It offered certain guarantees but failed to provide promised services to consumers who were later unable to cancel their subscriptions and unsuccessfully disputed their charges.

Match said it plans to dispute the claims.

An inspection finding listeria sparked the nationwide recall of packaged salmon made in Russia.

The Captain K Salmon brand in the slightly salty pieces are part of the recall.

Consumers are asked to return the salmon to the store of purchase for a full refund.