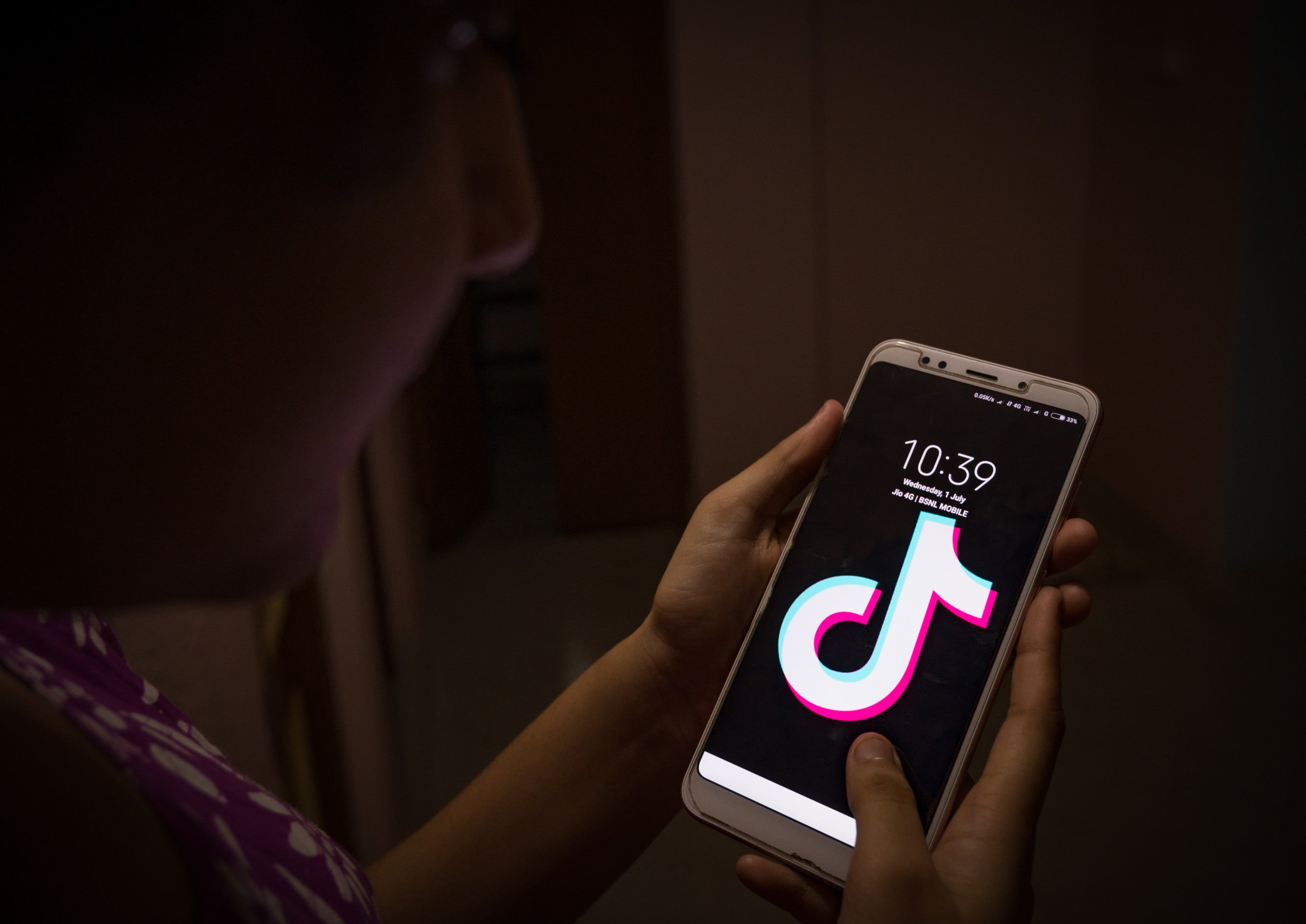 (CNN) — TikTok said Saturday it plans to go to court to challenge a Trump administration executive order that seeks to ban the short-form video app from operating in the United States unless ByteDance, its Chinese parent company, finds an American buyer.

“To ensure that the rule of law prevails and that our company and users are treated fairly, we have no choice but to challenge the Executive Order through the judicial system, TikTok said in a statement to CNN, adding that the legal challenge could come as soon as this coming week.

TikTok added that while it had tried to work with the US government on a solution to its national security concerns, what it encountered instead was “a lack of due process as the Administration paid no attention to facts and tried to insert itself into negotiations between private businesses.”

ByteDance formally announced Sunday that it will sue the US government to challenge the Trump administration executive order.

The White House did not immediately respond to CNN’s request for comment. The Department of Justice declined comment.

Microsoft said earlier this month that it was pushing forward with talks to acquire TikTok’s US operations, following a conversation between CEO Satya Nadella and President Donald Trump. Since then Larry Ellison’s Oracle has emerged as a potential rival suitor, and last week Trump indicated he would support such a bid.

“I think Oracle is a great company and I think its owner is a tremendous guy, a tremendous person,” Trump said Tuesday. “I think that Oracle would be certainly somebody that could handle it.

The Trump administration has argued that TikTok’s ties to China could result in US users’ data being transferred to the Chinese government. TikTok has rejected those claims, saying it would refuse to give American data to China even if it were asked.

Cybersecurity experts say there is a theoretical risk of Americans’ data falling into the wrong hands, but that there is no evidence to suggest it has occurred and that many US tech companies, which collect similar data, are just as much a target for spying.

IPS Board Meetings / 57 seconds ago