Watch Boston Dynamics robots dance to ‘Do You Love Me’ 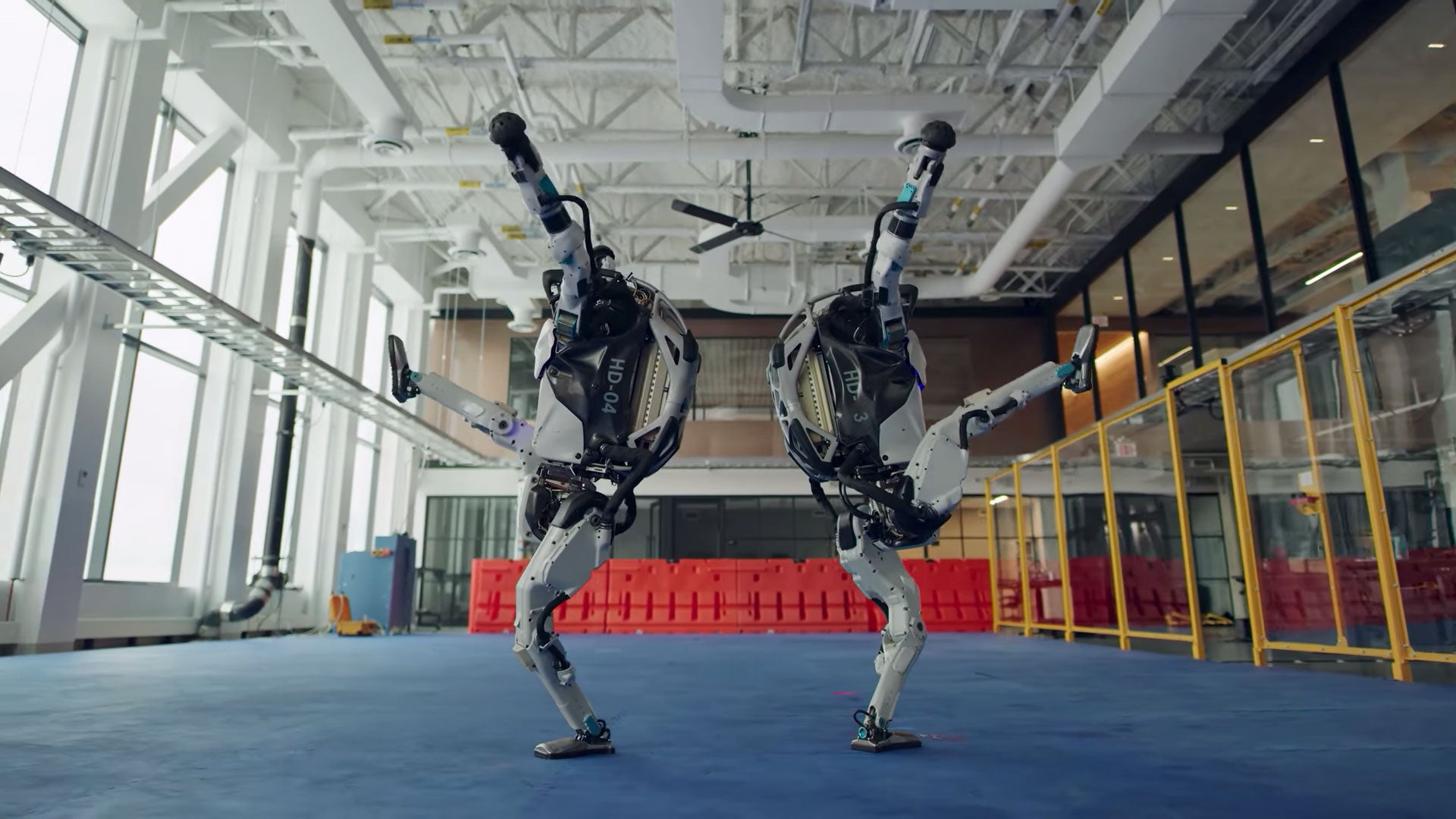 (CNN) — Boston Dynamics’ robots are back to let you know they can really shake ’em down.

In a stunning dance video that’s part celebration of an incredible engineering achievement and part advertisement for the robotics company, Boston Dynamics showed four of its robots performing fully choreographed dance moves to The Contours’ hit “Do You Love Me.”

The MIT spinoff sells its lifelike robots to warehouses, police, utilities, laboratories and factories to perform tasks better and more safely than humans can.

To show off how far its robots’ skills have come, Boston Dynamics on Tuesday had its robots doing the twist, the mashed potato, and some seriously complicated dance moves that were one part impressive and one part eerie.

Tesla CEO and famous artificial intelligence skeptic Elon Musk noted: “This is not CGI” — even if the impressive show was beyond belief.

Boston Dynamics hasn’t quite achieved the business success some robotics champions had expected or hoped. The company lists just a handful of customers, and it’s had three different owners in the past three years: Google bought it in 2013, then sold it to Softbank in 2017 before Hyundai purchased it earlier this year.

The company began selling its robotic dog Spot to U.S. businesses in June for $74,500 each.

Spot, featured in the video with the more human-like Atlas robots and the wheeled Handle robot, is Boston Dynamics’ most famous product. The four-legged robot has garnered attention for the tasks it can perform, which include running, climbing stairs, and even reminding people to practice social distancing in the Covid-19 era. It’s generally used for inspections on construction sites or similar situations.

But Atlas stole the show in the “Do you love me” video. Last year, Boston Dynamics showed Atlas performing parkour tricks, including backflips, aerial somersaults and 360-degree turn-around jumps. This year’s video was jaw-dropping, by comparison, showing how far Atlas’ capabilities have come in a year.