Where is Jack Ma? Tech tycoon silent as China gets tough with his business 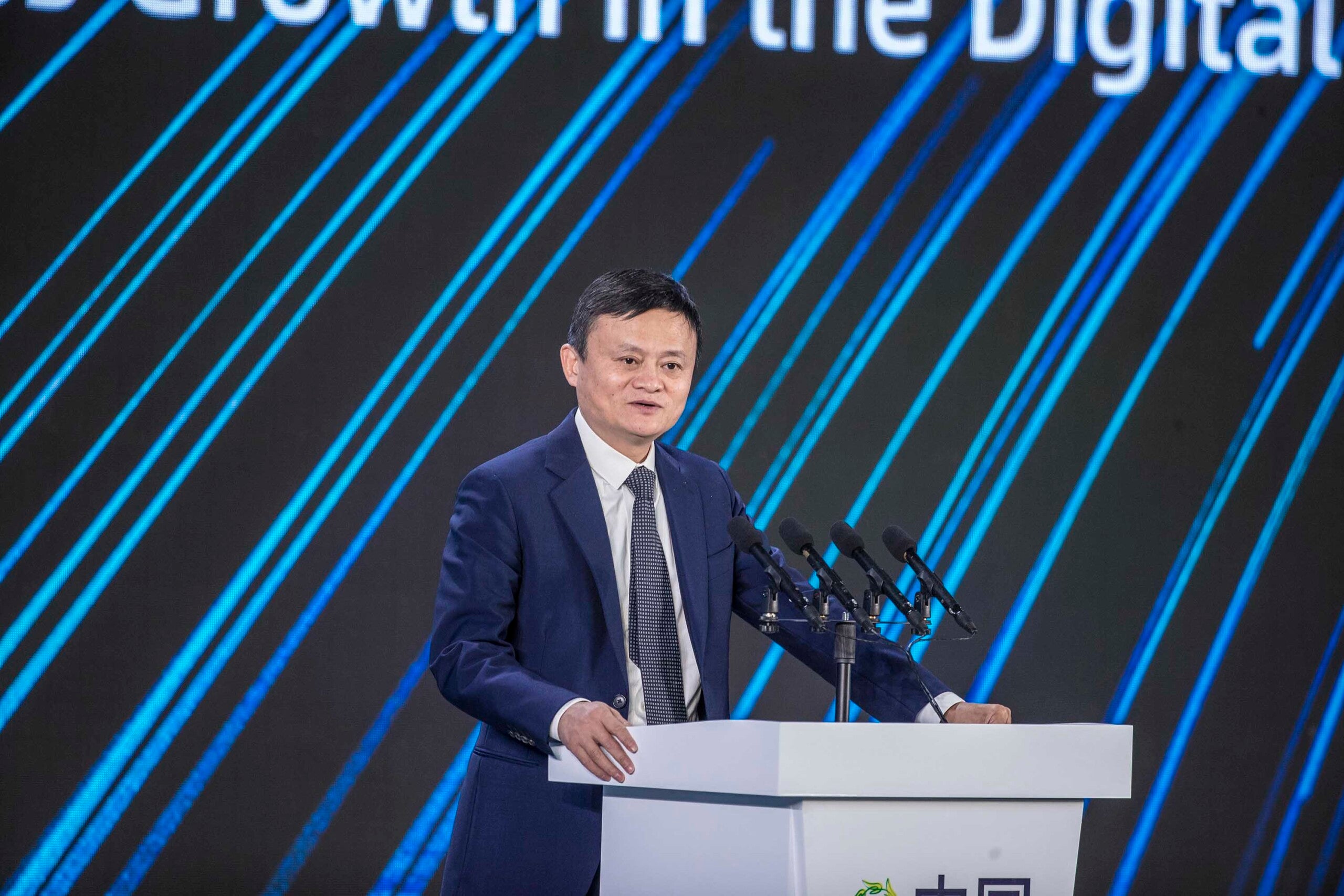 (CNN) — Jack Ma’s businesses are under enormous pressure right now. But the co-founder of China’s most successful tech empire and legendary billionaire entrepreneur hasn’t been heard from in months.

Ma hasn’t made a public appearance or social media postsince late October, just over a week before a much anticipated stock market listing of Alibaba’s financial affiliate, Ant Group, was blocked at the last minute by Chinese regulators.

Ant Group has gone from preparing the world’s largest initial public offering to being ordered to overhaul large swaths of its business. Chinese regulators have criticized the company for edging out rivals from the market and hurting consumer rights.

Alibaba, meanwhile, has been probed in China for alleged monopolistic behavior. And the Wall Street Journal reported last week that Beijing was seeking to shrink Ma’s empire and potentially take a larger stake in his businesses, citing Chinese officials and government advisers familiar with the matter.

Ma was even absent from the finale of an African talent show he created, according to the Financial Times. The newspaper reported that Ma was replaced as a judge during the November filming of the last episode of “Africa’s Business Heroes,” a television contest for entrepreneurs.

As recently as Oct. 12, Ma said he was looking forward to meeting the finalists during the online finale on Nov. 14.

Alibaba told CNN Business on Monday that Ma “had to miss the finale due to scheduling conflict.” It declined further comment on his whereabouts.

Ma has kept a lower profile within China for some time now, said Duncan Clark, author of “Alibaba: The House that Jack Ma Built” and founder of investment advisory firm BDA China.He added that Beijing wants its narrative about the Ant Group IPO to dominate the public conversation — and that the company likely knows that it won’t help to have any “diversity of opinion” on the issue.

“But certainly it’s remarkable … the silence is somewhat deafening,” he added.

While Ma no longer holds executive or board level positions at either of the companies he co-founded — he stepped down as Alibaba’s executive chairman in 2019 — he is still Alibaba’s biggest individualshareholder with nearly 5% worth about $25 billion.Ant Group said in regulatory filings last year that Ma has “ultimate control” over the company, and his personal wealth was expected to balloon after the public offering.

He has also frequently made public appearances to talk about his philanthropic work, which he made a major focus after retiring from Alibaba. His most recent post on Chinese social media platform Weibo, dated Oct. 17,for example, featured remarks he made at an education forum in China. Ma has also been a high profile speaker at major international events such as the World Economic Forum.

It was Ma’s last major appearance, though, that China tech observers suspect landed his business in hot water. At a conference in Shanghai in late October, Ma publicly criticized Chinese regulators for stifling innovation by being too risk averse.

Days later, Chinese regulators summoned Ma and Ant Group executives to conduct what authorities called “regulatory interviews,” and the IPO was pulled. Oanda market analyst Jeffrey Halley wrote at the time that the comments “clearly didn’t resonate in the halls of power in Beijing.”

It’s not clear from official or company statements whether Ma has attended any meetings since then regarding the future of his businesses.

While Ma has been out of the spotlight, his companies have made clear that they are listening to Beijing. Ant said last week that it appreciated “guidance and help” from regulators after Beijing spoke publicly about its requirements for the company. And Alibaba pledged in late December to “actively cooperate” withantitrust investigators.

The potential threats to Ma’s businesses aren’t limited to China, either. Washington has been ratcheting up its campaign against Chinese businesses in recent weeks as the Trump administration draws to a close. And while Alibaba hasn’t been specifically targeted, the company was name-checked by US Secretary of State Mike Pompeo late last summer when he urged American companies to remove “untrusted” Chinese-owned technology from their digital networks.

Public opinion about Ma in China, meanwhile, has turned sour. Many of the replies to Ma’s October Weibo poststruck a particularly negative tone.

“Again it’s about resources and brain mines,” wrote one Weibo user, responding to Ma’s use of those words to describe children in China and the need for a strong education system. “It is totally a line from a capitalist.”

— Laura He and CNN’s Beijing bureau contributed to this report.