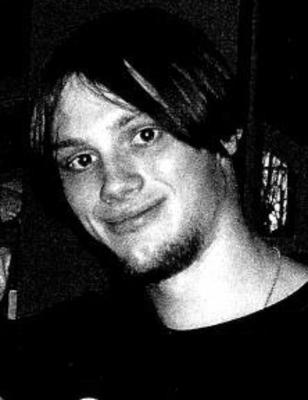 INDIANAPOLIS (WISH) — Though a week has passed, the fact that Cody Gay is gone is still shocking to those who loved him dearly.

According to the woman who called police, her estranged husband killed the 25-year-old.

She told investigators that 26-year-old Mark Emerson broke into her home on Lafayette Street, the same address where Cody was found dead. Emerson is now facing a preliminary murder charge.

The final moments leading up to Cody’s death were laid to rest for the night. His friends said they wanted to honor his life instead of talking about what happened to him.

“He was such an amazing and caring person. He would do anything in his power to help people and bring them together,” said Cody’s friend Andrea Mulford.

They shared good food, conversation and stories the way their friend would have wanted. They also lit candles and cried many tears before saying a final goodbye at the end.

Everyone who showed up to the local park in Lawrence was handed a lantern. The lanterns were later released into the night sky.

“The circumstances are tragic. It is so hard to say good-bye to a friend like this,” said Cody’s friend Jordan Marsh.

“Cody was a lead singer in a band and he loved rock music, He was very talented,” Cody’s friend, Brian Walker, explained.

“I want people to know what a great person Cody was; he liked bringing people together. I am going to miss him a lot,” said Christina Walker.