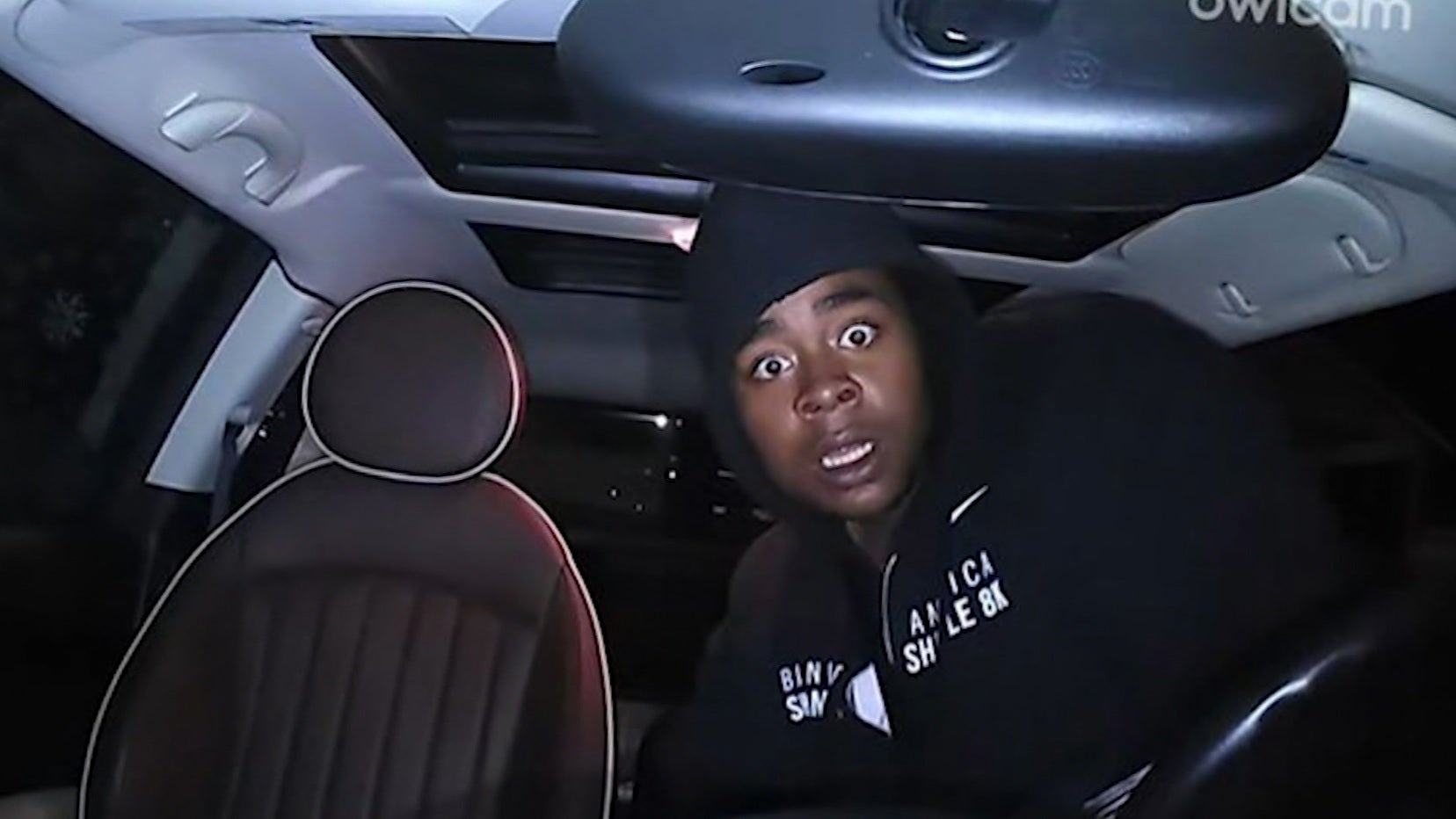 BEAVERTON, Ore. (WISH) — A car theft suspect was shocked to realized he was being recorded on dash cam video.

The moment made for an interesting photo-op.

A dash cam recorded it all at an apartment complex in Beaverton, Oregon last week.

The owner of the car says a neighbor found the doors wide open. She says her “owl cam” detects motion and after 10 seconds, the light flashes on.

The owner didn’t want to go on camera but she says she handed the tapes over to police.

The woman says the suspect didn’t actually take anything from her car.

Police are still trying to track him down.