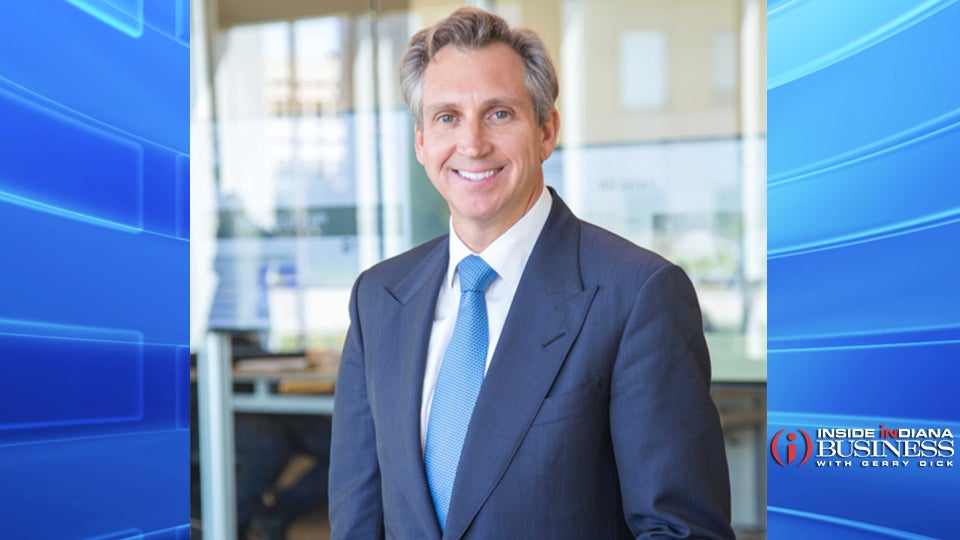 In addition to his new role, Hawryluk is a member of the preclinical-stage biotechnology company’s board of directors.

Hawryluk previously served as chief business officer of California-based Avidity Biosciences LLC, which he also co-founded. He also co-founded Marcadia Biotech and MB2, which were later acquired by Roche and Novo Nordisk, respectively.

In addition to Hawryluk’s appointment, MBX has named Greg Davis vice president of product development. Davis has served as chairman of the board for West Lafayette-based Bioanalytical Systems Inc. (Nasdaq: BASI) since 2017.

“MBX’s leadership team brings together individuals who have collaborated successfully over several decades to discover, develop and commercialize first-in-class endocrine therapeutics,” said Richard DiMarchi, co-founder and chief scientific officer of MBX Biosciences. “On behalf of MBX’s board of directors, I congratulate Kent on his new role and look forward to his leadership. We also congratulate and welcome Greg Davis to MBX in a key operational role.”

MBX, according to its website, aims to create therapies to treat rare endocrine diseases where there is inadequate treatment available. In September, the Indiana University Philanthropic Venture Fund announced a $500,000 investment in the company.