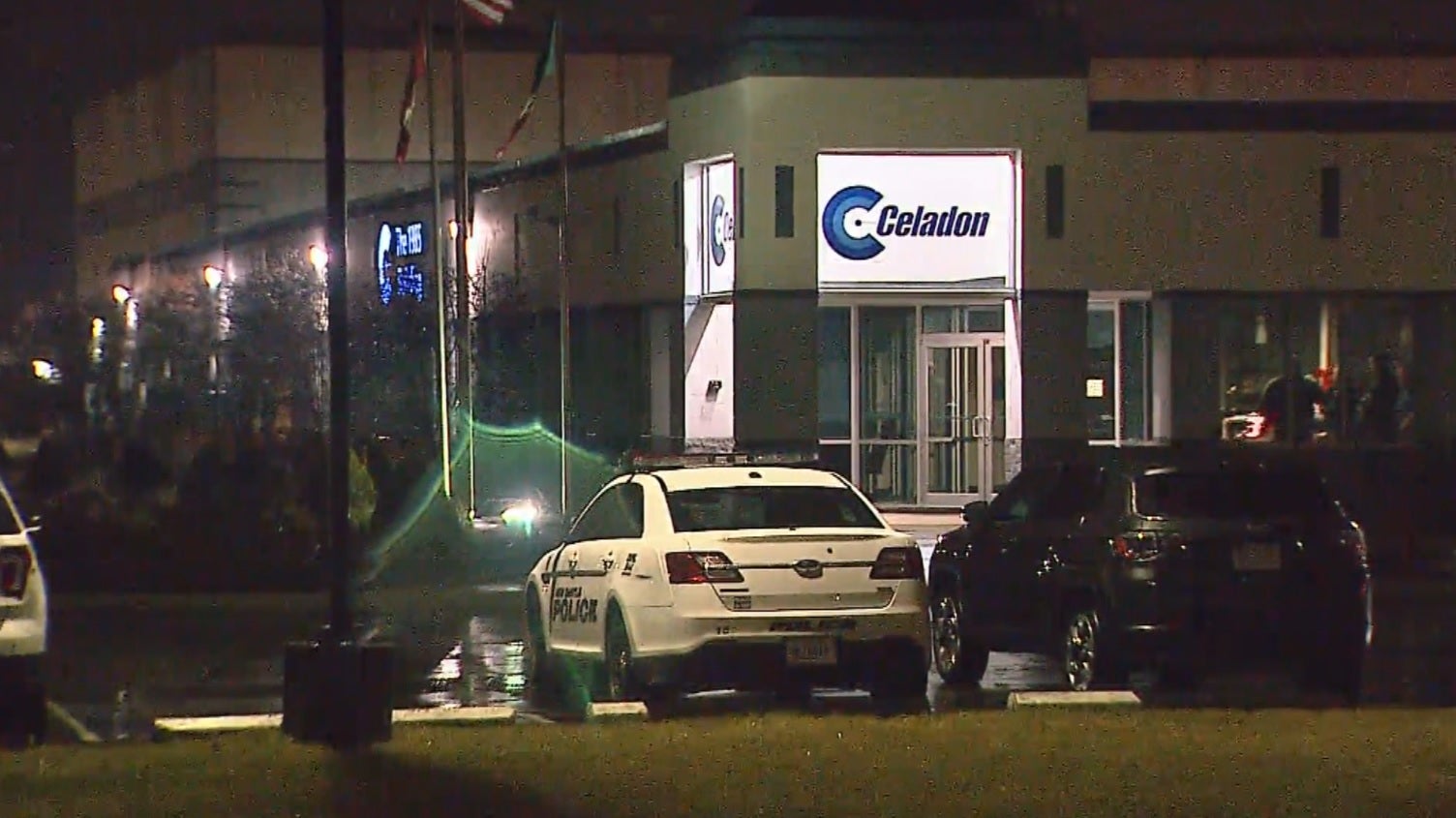 INDIANAPOLIS (WISH) — Celadon Group has filed for Chapter 11 bankruptcy and will shut down almost all of its business operations.

The company made the announcement Monday morning.

The company says only the Taylor Express subsidiary in North Carolina will be spared.

The company says intends to use the “Chapter 11 proceedings to wind down its global operations.”

“We have diligently explored all possible options to restructure Celadon and keep business operations ongoing, however, a number of legacy and market headwinds made this impossible to achieve,” said CEO Paul Svindland in a press release. “Celadon has faced significant costs associated with a multi-year investigation into the actions of former management, including the restatement of financial statements.”

Investigators say they doctored their books to hide that the company’s value dropped by tens of millions of dollars in 2015 and 2016.

U.S. Attorney Josh Minkler said the security and fraud scheme, once revealed, resulted in a one-day drop of stock value of approximately $62.3 million.

The company has about 4,000 employees.