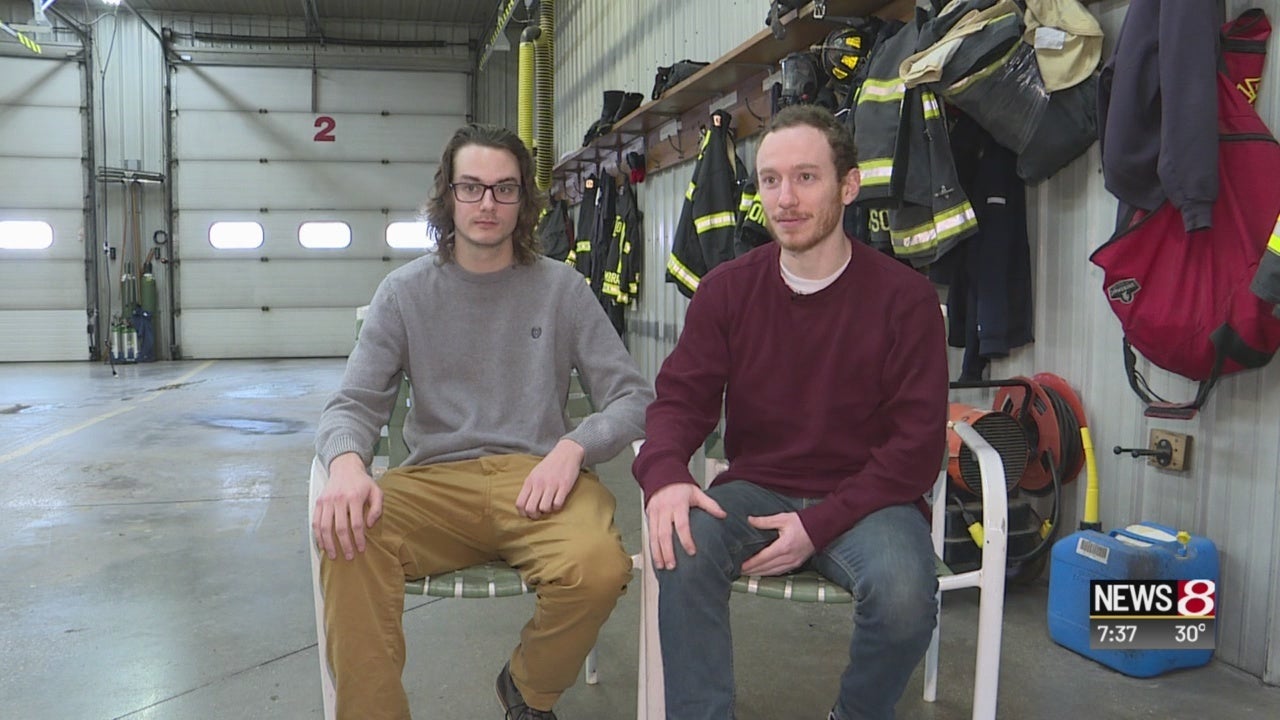 Dakota’s film titled “Probie” takes a look at the first day of a firefighter at a new station. The movie showcases and gives light to the issue of mental illness in that industry. Dakota says he saw a lot of firefighters struggle growing up. For nearly a decade his dad was a firefighter with the Indianapolis Fire Department.

“Kids loved to come up to me and be like ‘you know your dad’s a firefighter?’ ‘Is he in fires all the time?’,” said Dakota. “That is very true, firefighters clearly fight fire but I think the thing is people don’t realize how little they do that and how much they do other stuff like car accidents, someone drowning in a  lake. All of these things that are really horrible, that actually happen in the real world, there are men and women who are responding to that who see that every day, who return to their families and haven’t put on a face because they just saw some of the most horrific things that anybody in the world has to see on a daily basis.”

Both Dakota and Wallace are heading over to France in May after their short was selected in the top 25 of the Campus Movie Festival competition. Their film won the festival put on at I.U. Both hope that when their film plays at the festival the worldwide issue of mental illness is what shines. The two say their next step is to make the short into a full feature film as soon as possible.