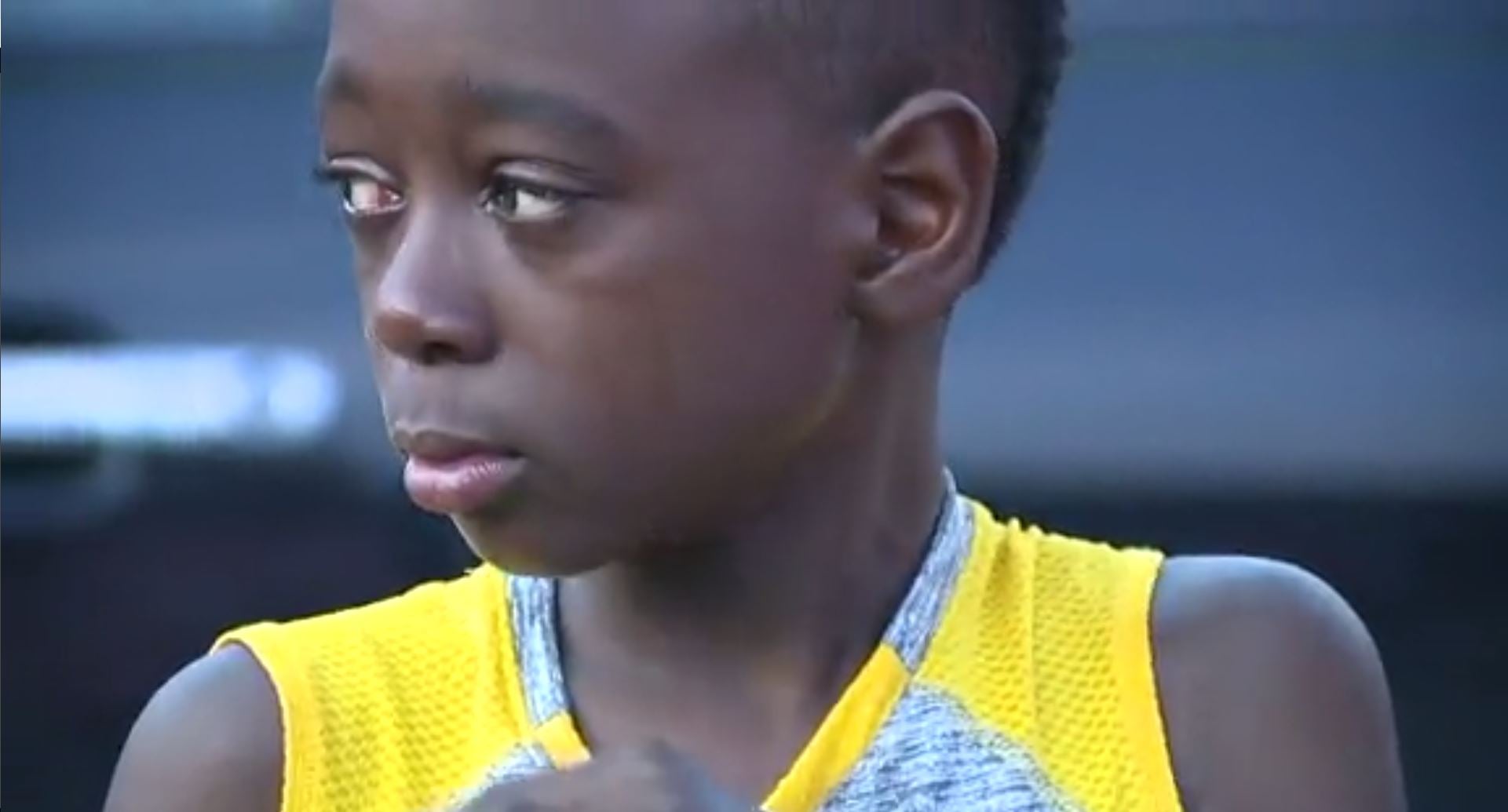 CANTON TOWNSHIP, Mich. (AP) — Prosecutors are dropping an assault charge against a 10-year-old suburban Detroit boy who was accused of hitting a 9-year-old classmate in the face with a rubber ball similar to a dodge ball.

Wayne County prosecutor Kym Worthy on Wednesday said there’s a “better way to go forward” than to take the child to juvenile court. She encouraged the families to find a solution. The charge was filed Tuesday.

Students at a Canton Township school were playing a game called “tips” on April 29 in which kids jump to catch a ball. Authorities say the older boy forcefully threw the ball, leaving his classmate with a concussion.

The older boy’s mother claimed race was a factor in the investigation. Her son is black. Worthy, who is black, calls that “categorically wrong.”