China says postal fees to rise after US complaint 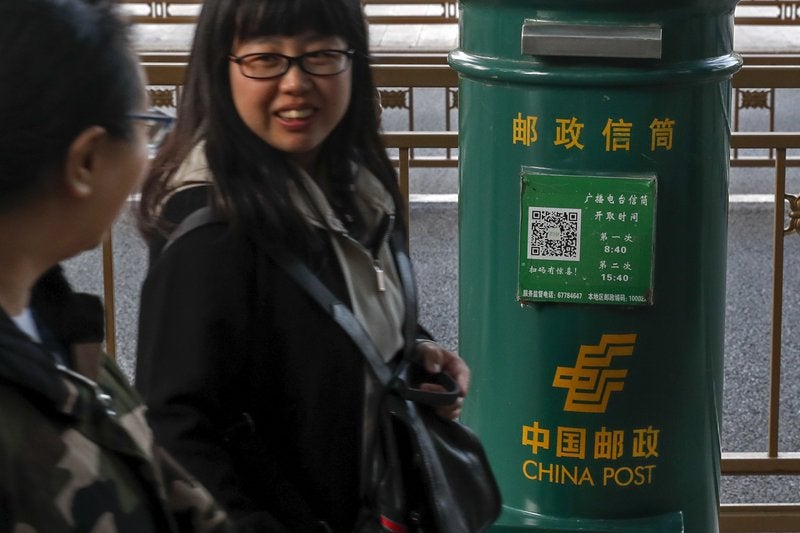 BEIJING (AP) — Fees paid by China to the United States and other countries to deliver packages will nearly triple through 2025 under an agreement by the global postal union following complaints by Washington, the Chinese post office said Tuesday.

Payments will rise 27% next year and by 164% in total through 2025 under the Sept. 25 agreement by members of the Universal Postal Union, the State Postal Bureau said in a statement.

The Trump administration complained the U.S. Post Office was subsidizing Chinese exporters, which it said pay too little to deliver the vast volume of packages generated by online commerce.

Washington threatened to pull out of the 192-member group, which other members said would disrupt global postal operations.

The increase will “push up the cost of cross-border e-commerce logistics in China, bringing a certain impact,” a deputy director of the postal bureau, Gao Hongtao, said in the statement.

Gao said the impact on China overall should be small because fees paid to its post office also will increase.

The U.S. complaint centered on reimbursement for delivering “bulky letters and small parcels,” usually weighing more than 2 kilograms (4½ pounds). They can include high-value items such as mobile phones, memory sticks or pharmaceuticals.