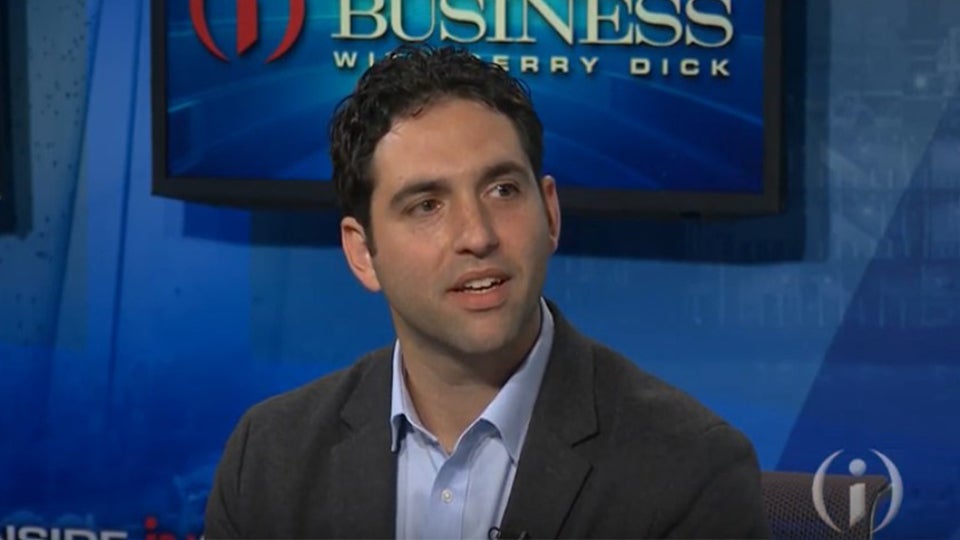 INDIANAPOLIS (Inside INdiana Business) – The Indianapolis Metropolitan Development Commission will Thursday consider incentives for an artisanal vegan chocolate maker’s proposed expansion. SoChatti last month announced plans to invest $2.4 million to renovate and equip a food production and research center and create up to 71 jobs by 2023.

SoChatti is moving its operations to a 13,000-square-foot facility in the Circle City Center Industrial Complex near Mass Ave. The new location will be used to expand the company’s research and development for products, packaging and cooking methods.

SoChatti is seeking a five-year personal property tax abatement from the city, which would save the company nearly $48,000 over the abatement period. According to documents filed with the city, the company would commit to creating 30 jobs with an average hour wage of $23.30 and retain four jobs.

The Indiana Economic Development Corp. has already the company up to $500,000 in tax credits. However, SoChatti will not be eligible to claim the incentives until Hoosier workers are hired for the new jobs.

Last July, SoChatti Founder and Chief Executive Officer Matt Rubin appeared on Inside INdiana Business with Gerry Dick to talk about the company. You can watch the full interview below.