Colts’ Art Jones could be out for the season 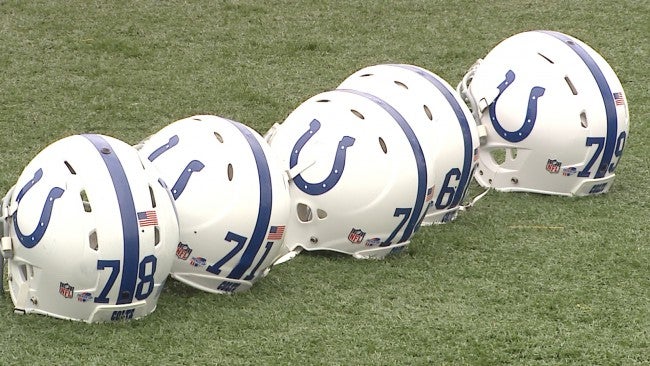 NFL.com is reporting that Jones, who hurt his ankle early in the Rams game last week needs surgery to repair torn ligaments.

The Colts could put him on the injured reserve list, with a chance to return at mid-season.  One guy who could help fill the void left by Jones is rookie Henry Anderson.

The third round draft pick from Stanford played both tackle and end in college, and stepped in with the first team when Jones left with his injury in Saint Louis.

He knows it’s an adjustment he can make as a pro.

Anderson should get a lot of snaps in the Colts pre-season finale Thursday.