Concertgoer: ‘Blows my mind’ how someone got gun in, killed man 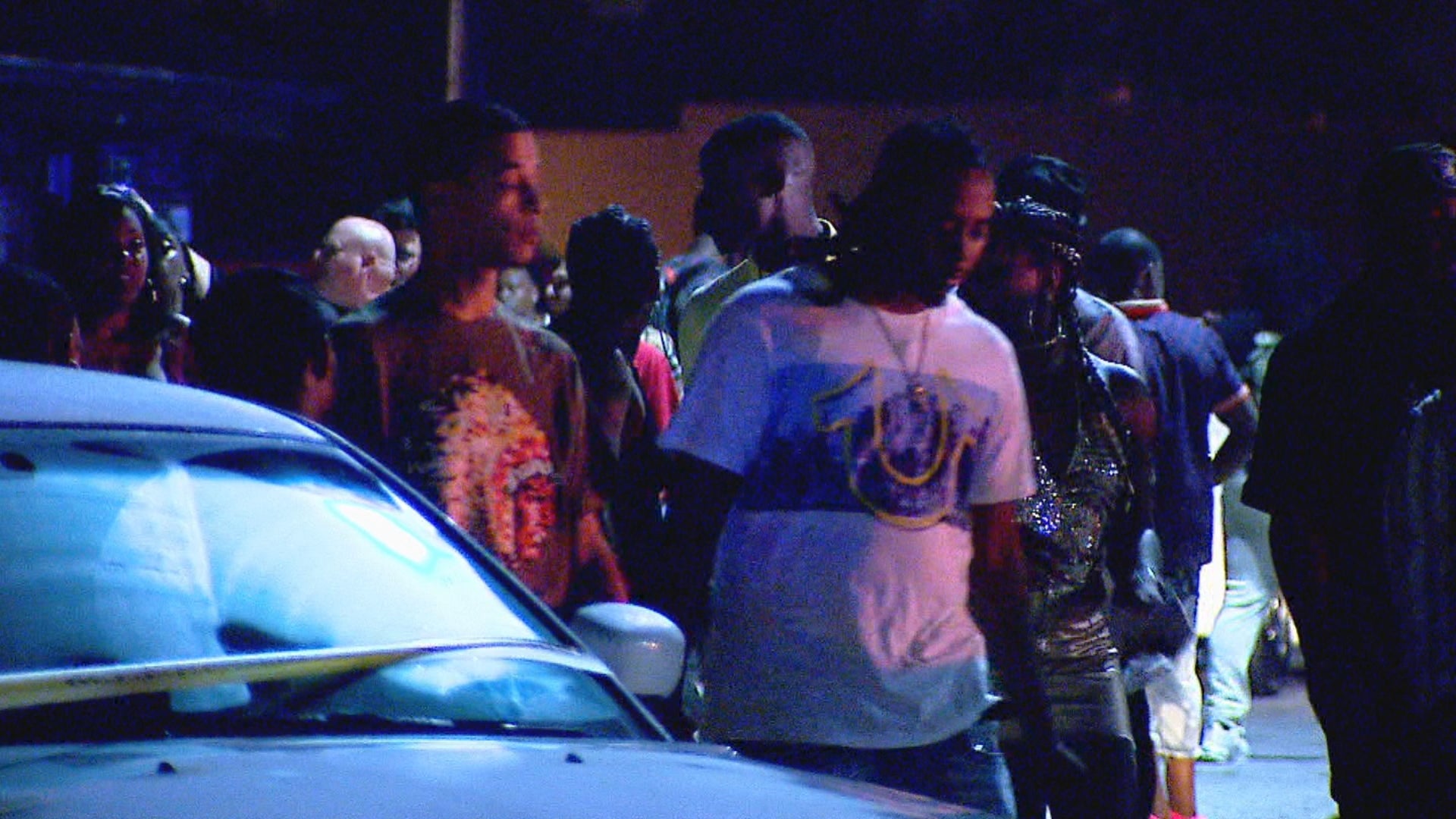 When hundreds of fans started running for the doors and 21-year-old Striby saw blood on the ground, he realized it was a gunshot he’d heard at a concert he was attending at Krave Event Center on the west side.

“I guess it just kind of blew my mind. I’ve never been around something like that,” Striby said.

Striby said he did not see the shooter. According to police, at least 400 people gathered in the parking lot after the shooting.

“We haven’t really had a lot of cooperation with those witnesses,” IMPD Lt. Michael Wolley said.

The Indianapolis Metropolitan Police Department said the shooting was the city’s 101st homicide of the year — a number had jumped to 104 by Sunday night.

“Each and every time someone dies in this city, that’s a name. That’s a person. It’s not just a number,” Wolley said. “They have families. They have loved ones.”

Striby said on Friday night security frisked fans on the way in, and police surrounded the venue even before the show.

“With how much they were patting everyone down, how they got that gun in there blows my mind,” Striby said.

According to Striby, the headliner — a rapper from Tennessee called Moneybagg Yo — never took the stage.

Striby said the senselessness of the crime ruined his night.

“Next time, I just know, depending on where the area is, I’m just not even going to waste my money,” Striby said.

News 8 called Krave Event Complex and left a message; on Monday night, no one had responded.

The venue had upcoming shows scheduled.

Anyone with information on this incident can call Crime Stoppers at 317-262-8477.