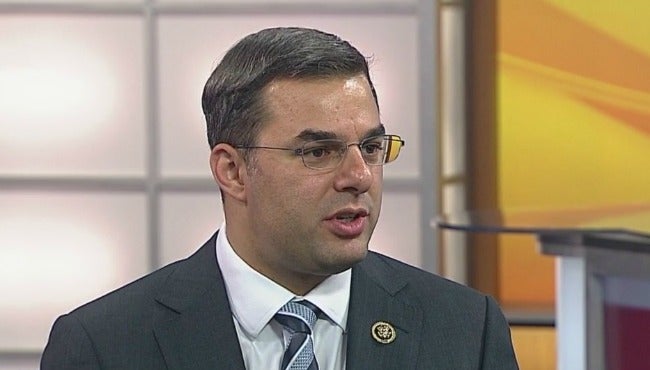 GRAND RAPIDS, MI (WOOD) – As Betsy DeVos takes over the U.S. Department of Education, a federal lawmaker from her home district is working to shut it down.

U.S. Rep. Justin Amash, R-Mich., is co-sponsoring a bill that would eliminate the department.

The bill – H.R. 899 – was introduced to the U.S. House of Representatives on Tuesday and referred to the House Committee on Education and the Workforce. As of Wednesday evening, there was not yet a summary of it on Congress.gov, but the legislative website did say it was titled “To terminate the Department of Education.”

In a statement provided to WOOD-TV on Wednesday, an Amash spokesperson said:

“Our Constitution reserves the power over education to the states, and Rep. Amash has consistently supported putting parents and teachers back in control. While relatively little federal money for public education comes from Washington, federal bureaucracy and mandates reduce the total amount of resources available to public schools and cannot properly account for the individualized needs of students.”