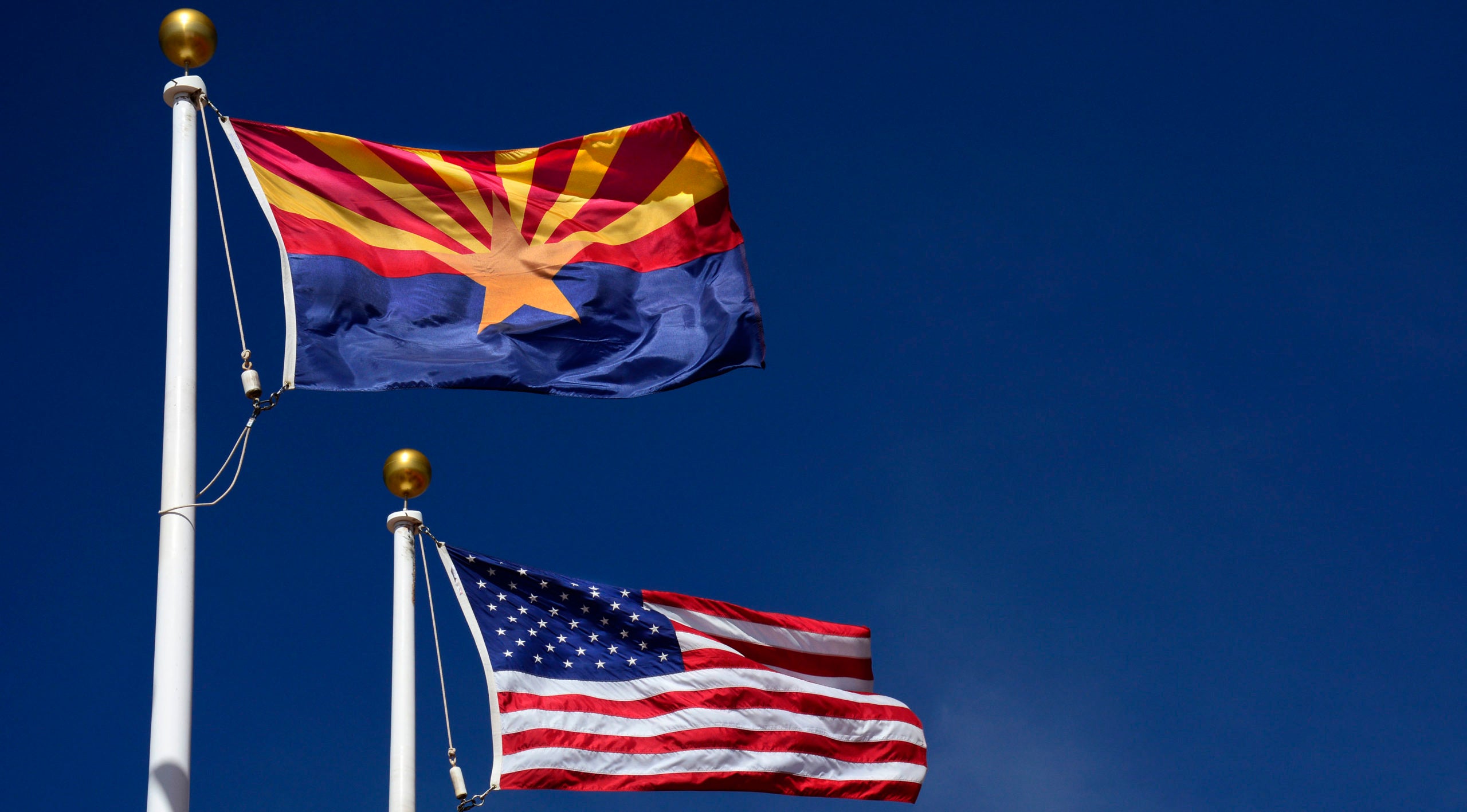 PHOENIX (AP) — In an effort to stop a massive surge in new coronavirus cases, Arizona Gov. Doug Ducey ordered bars, nightclubs, gyms, movie theaters and water parks around the state to be closed for at least 30 days starting Monday night.

The Republican governor also ordered public schools to delay the start of the classes at least until Aug. 17.

Many districts planned to start the school year in late July or early August.

Both orders could be extended if the number of new virus cases doesn’t decline.

Most Arizona bars and nightclubs opened after Ducey’s stay-at-home and business closure orders were allowed to expire in mid-May.

Arizona health officials reported 3,858 more confirmed coronavirus cases Sunday, the most reported in a single day in the state so far and the seventh time in the last 10 days that daily cases surpassed the 3,000 mark.

Since the pandemic began, 74,500 cases and 1,588 deaths stemming from the virus have been reported in Arizona.

Hospitals around the state have begun activating surge plans to increase their capacity to treat coronavirus patients as confirmed cases rise and more people seek treatment.

Bars that don’t serve food were not allowed to re-open, but scenes of packed clubs that used that loophole to return to business as usual were common.

Pools at hotels and motels and municipal pools are also being ordered to close, as is a popular tubing location on the Salt River east of metro Phoenix.

If the closure order isn’t extended and nightclubs, pools and other gathering spots are allowed to reopen July 27, local health officials and law enforcement will be able to enforce strict social distancing and patron count rules.

Private pools at apartment complexes can remain open, but they must limit gatherings to no more than 10 people and post signs of the limitations.

The governor is also re-establishing a ban on gatherings of more than 50 people, and the state liquor department is ending the issuance of special-use alcohol permits. Cities or counties could issue their own permits only if they ensure special rules are followed.

Most movie theaters remain closed, but the order closes those that re-opened and prevents others from reopening.