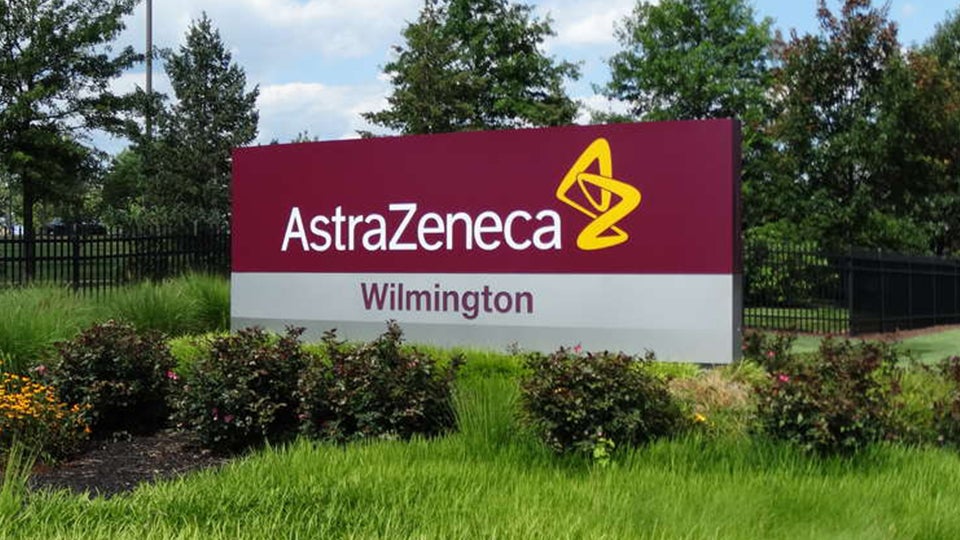 LONDON (AP) — AstraZeneca, the drugmaker that developed one of the first COVID-19 vaccines, has asked the U.S. Food and Drug Administration to authorize the emergency use of a first-of-a-kind antibody treatment to prevent the disease.

The Anglo-Swedish company said Tuesday that the treatment, known as AZD7442, would be the first long-acting antibody combination to receive an emergency authorization for COVID-19 prevention. If authorized, the drug would likely be limited to people with compromised immune systems who don’t get sufficient protection from vaccination.

The FDA has authorized three other antibody drugs already, including two that can be given after a possible COVID-19 exposure to try and head off symptoms. AstraZeneca’s drug would instead be given as a preventive measure in people who have increased vulnerability to the virus.

The FDA has stressed that antibody drugs are not a substitute for vaccination, which is the most effective, long-lasting form of virus protection. Antibody drugs also are expensive to produce and require an IV and health care workers to administer.

Late-stage human trials showed that AstraZeneca’s antibody drug reduced the risk of developing symptomatic COVID-19 by 77%. More than three-quarters of the participants had suppressed immune systems and other conditions that made them more susceptible to severe disease.

“Vulnerable populations such as the immunocompromised often aren’t able to mount a protective response following vaccination and continue to be at risk of developing COVID-19,” Mene Pangalos, AstraZeneca’s executive vice president for pharmaceutical research, said in a statement. “With this first global regulatory filing, we are one step closer to providing an additional option to help protect against COVID-19 alongside vaccines.”

The drugs are laboratory-made versions of virus-blocking antibodies that help fight off infections. The treatments help the patient by supplying concentrated doses of one or two antibodies.

U.S. demand for the treatments soared over the summer, particularly in states like Florida, Louisiana and Texas, where unvaccinated patients threatened to overwhelm hospitals.

The main antibody treatments being used in the U.S. are from Regeneron and Eli Lilly. The U.S. government purchase bulk quantities of both drugs and oversees their distribution to the states.

AstraZeneca said it is in purchase talks with the U.S. and other governments around the world.