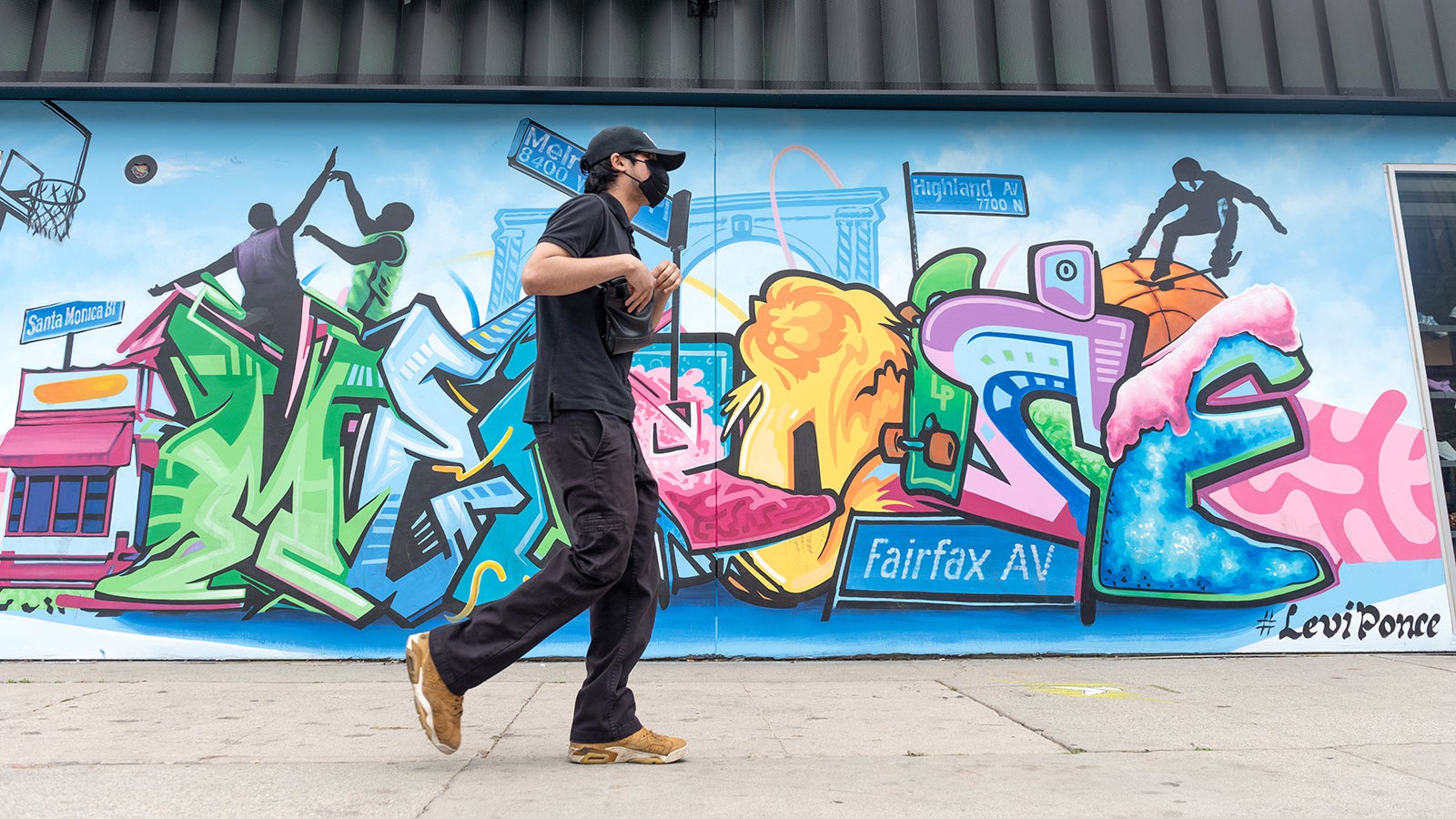 (CNN) — The US Food and Drug Administration will consider within months emergency use authorization of the Pfizer/BioNTech’s coronavirus vaccine in children 2 to 11 years old — at a time polls show younger Americans are least likely to say they want a shot.

The move comes as the country’s daily Covid-19 cases and deaths are now about one-fifth of what they were during their winter peaks — and one expert says the country’s improved numbers have a lot to do with the climbing vaccinations.

Pfizer expects to submit for emergency use authorization for its vaccine for children ages 2 to 11 years old in September, the company said during its first-quarter earnings teleconference on Tuesday.

The pediatric safety and efficacy study in children age 6 months to 11 years old is ongoing.

“We expect to have definitive readouts and submit for an EUA for two cohorts, including children age 2-5 years of age and 5-11 years of age, in September,” Pfizer CEO Alert Bourla said in prepared remarks. The readout and submission for children 6 months to 2 years is expected in the fourth quarter of 2021, he said.

Bourla said the company expects to hear back shortly on its application for extended EUA for the vaccine to include 12- to 15-year-olds.

It’s critical that younger Americans get a shot as well, experts say, for both their own protection and to help the country reach widespread protection.

President Joe Biden, during remarks at the White House, on Tuesday officially announced a new vaccination goal, saying he hopes 70% of adult Americans will have received at least one shot and 160 million Americans will be fully vaccinated by July 4th.

“That means giving close to 100 million shots, some first shots, others second shots, over the next 60 days,” Biden said.

Addressing populations reluctant to get vaccinated, Biden noted that two vaccines were authorized under a Republican administration and a Democratic one “is doing the work to get hundreds of millions of shots in arms.”

“While we may not always agree on everything, this is one thing people across the political spectrum can agree on,” he said.

The weekly average of daily Covid-19 deaths is more than 660, according to Johns Hopkins University data. In mid-January, that seven-day average was roughly 3,400 deaths daily.

So health and state leaders have turned their focus on younger Americans.

“We are starting to see the effects of all these vaccinations,” Dr. Ashish Jha, dean of the Brown University School of Public Health, told CNN on Monday.

Especially, he added, among the country’s older population, which was prioritized early on for the shots.

Nearly 83% of Americans 65 and older have received at least one vaccine dose and nearly 70% are fully vaccinated, according to data from the Centers for Disease Control and Prevention.

CDC Director Dr. Rochelle Walensky warned last month the country was seeing an increase in cases and hospitalizations, predominantly among younger unvaccinated adults. And in Michigan, which battled a violent spring surge, hospitals saw more younger Covid-19 patients than ever before.

So it’s critical that younger Americans get a shot as well, experts say, for both their own protection and to help the country reach widespread protection.

To help bring up vaccination numbers and suppress the spread of coronavirus, governors are now appealing to younger residents.

Oregon Gov. Kate Brown recently tightened some restrictions amid a surge in new cases and hospitalizations.

“Younger, unvaccinated Oregonians are now showing up in our hospitals with severe cases of COVID-19,” Brown said in a statement. “We need Oregonians to step up and take on the personal responsibility to get vaccinated.”

West Virginia Gov. Jim Justice said last week the state is offering a $100 savings bond to residents 16 to 35 who choose to get vaccinated.

On Monday, he added officials are now also focusing on “new communication strategies to be able to really target our younger people through social media and streaming services.”

“If we have to go door-to-door, we’ll go door-to-door,” Justice said in a statement. “We know these vaccines are incredibly safe and we know what can happen for those who are exposed and what is happening all across this land.”

US could be dealing with this for ‘a long time’

The US vaccination rate has slowed, and experts say the country is now at the hard part of its inoculation efforts: reaching Americans who aren’t as eager to get a shot or still have challenges with access.

More than 44% of the total US population has gotten at least one vaccine dose and nearly 32% is fully vaccinated, CDC data shows.

Among US adults, more than 56% have gotten at least one shot, the data shows, and more than 40.5% are fully vaccinated.

Once the US is able to vaccinate more than 70% of its adults, it may finally be able to see a semblance of normalcy, Jha said.

“Case numbers will plummet. We may not be at herd immunity, we’ll see little outbreaks here and there but life will begin to really get back to normal,” he said.

But what if we don’t get there?

“That’s a problem,” Jha said. “We’re going to be stuck with dealing with this for a long time.”

“If we just don’t vaccinate, then obviously one of the things we’ve known is we get big outbreaks, you can get more variants,” he said. “It’s going to be hard to do those large gatherings, indoor concerts, outdoor baseball games, this stuff will get much, much harder if we do not make more progress on vaccinations,” he added.

What could likely happen, one expert said, is communities that have a lower vaccination coverage will continue to see high transmission of the virus, while in other parts of the country with more vaccinations, case rates will be much lower.

An important authorization could come next week

The one puzzle piece experts say is missing is getting children inoculated.

But there’s good news on that front.

A federal government official told CNN on Monday that the FDA is poised to authorize Pfizer/BioNTech’s Covid-19 vaccine in children and teens 12 to 15 years old by early next week.

A group of advisers to the CDC will schedule a meeting for after any FDA decision to extend the EUA to new age groups and will advise the CDC on whether to recommend the use of the vaccine in 12 to 15 year-olds.

Walensky will then have to decide whether the agency will recommend the vaccine’s use in the new age group.

“That will immediately add millions of more people eligible for vaccination. I bet a lot of those kids will get vaccinated,” Jha told CNN. “That will make a big difference as well in terms of building up population immunity.”

Pfizer and Moderna are testing their vaccines in children as young as 6 months old and expect to ask the FDA for EUAs covering infants and children later this year.

Pfizer has also submitted information to the FDA that may allow its vaccine to be stored at standard refrigerator temperatures, its CEO said Tuesday. Such a change could help simplify the distribution of the vaccine.

Bourla said the company submitted new data to the FDA on Friday, and it may “soon” have an emergency use authorization to allow standard refrigeration for up to four weeks.

Currently, Pfizer’s vaccine is authorized to be stored at ultracold temperatures, between -80 and -60 degrees Celsius, or in cold storage, between -25 and -15 degrees Celsius, for a maximum of two weeks, which can complicate distribution of the vaccine.

New data could allow the vaccine to be stored at standard temperatures, between 2 and 8 degrees Celsius, for up to four weeks, according to Bourla.