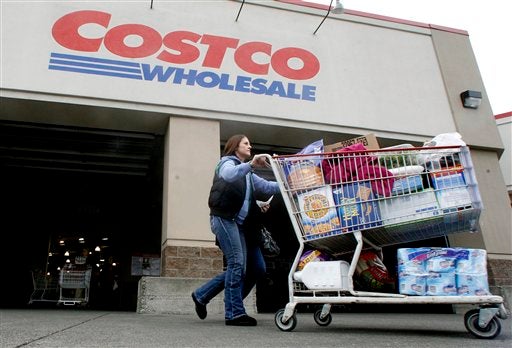 GREENWOOD, Ind. (WISH) — Another wholesale megastore may be on its way to the Indianapolis area.

Costco, a nationwide box store franchise, has filed a rezoning request with Marion County, according to a 24-Hour News 8’s news partners at the Daily Journal.

If granted, the request accounting for 11 acres of undeveloped field along the north side of County Line Road would bring a third Costco store to the Indianapolis metropolitan area.

This location, much like the other two to the north of downtown, would be within two miles of current Sam’s Club locations.

The Wal-Mart-owned Sam’s Club stores are considered Costco’s biggest competition, and the franchise already has two additional locations in the city; one is in Speedway, the other near Washington Square Mall on the east side.

Additional plans for the proposed Costco store are unknown at this time.