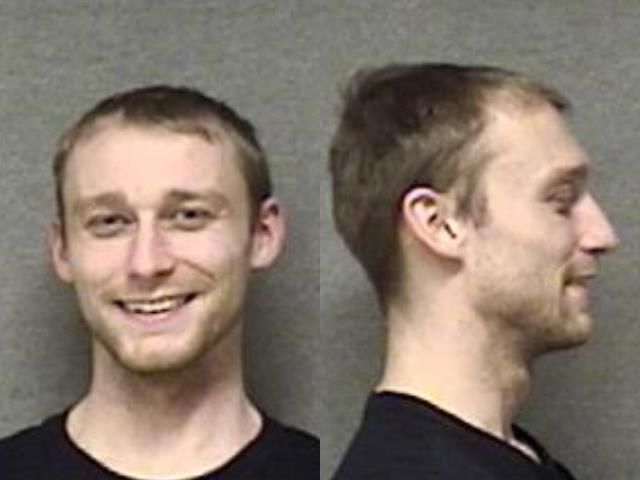 A state trooper stopped Terry Thursday night just before 7 p.m. near the intersection of McGailliard and Walnut streets, after noticing Terry had expired plates and failed to use a turn signal.

A search of Terry’s car uncovered nearly a quarter pound of marijuana.

Terry was transported to the Delaware County Jail.

Anyone with information about illegal drug activity may call the Indiana State Police Drug Tip Line at 800-453-4756.