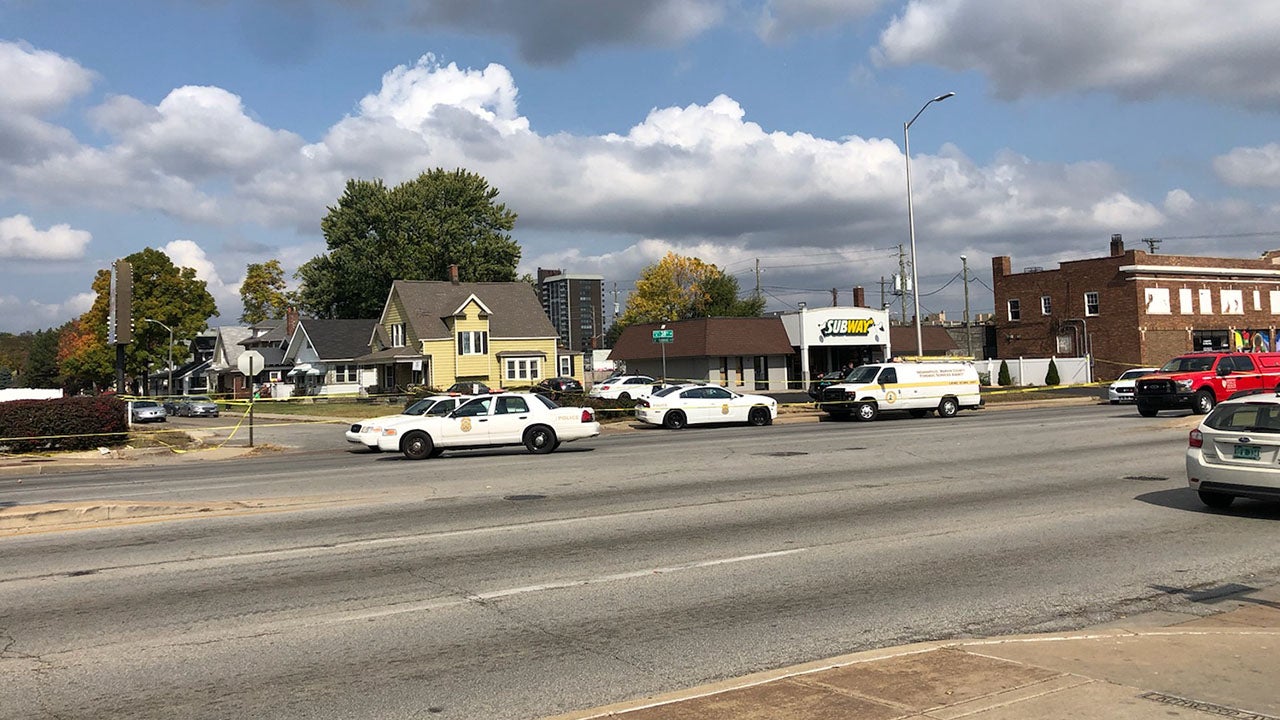 INDIANAPOLIS (WISH) — A man has died after a stabbing on the city’s north side, according to Indianapolis Metropolitan Police Department.

IMPD officers were called around noon Sunday on reports of a person stabbed at 120 W. 38th St. That’s the address for a Subway restaurant near the intersection of 38th and North Illinois streets. When they arrived to the scene they located a victim who had suffered apparent stab wounds.

The man, who died at the scene, was identified Monday by the Marion County Coroner’s Office as Charlies Swain Jr., 54. He died from multiple sharp force injuries, the office said.