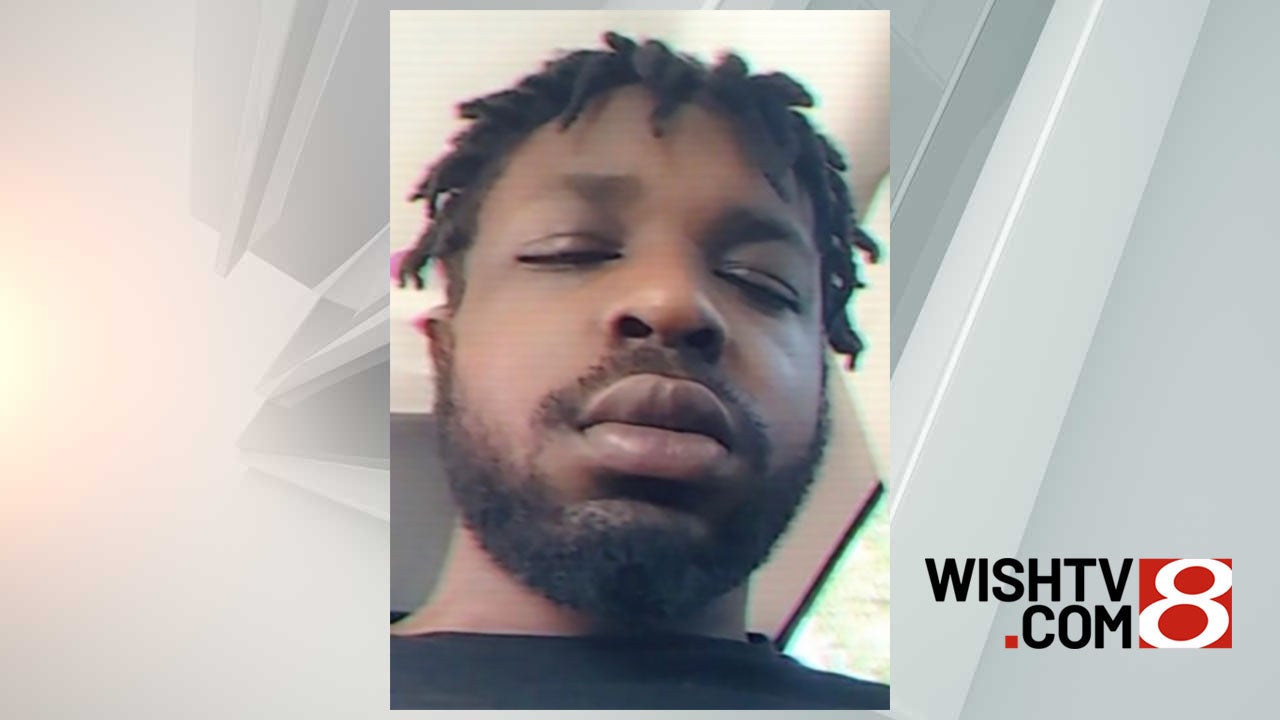 BLOOMINGTON, Ind. (WISH) — The Bloomington Police Department is looking for a suspect in a shooting that left one person dead early Sunday morning.

Investigators are looking for De Juan Lamar Kelley on a warrant in connection to the death of Michael Parker, 39. Police did not provide an age for Kelley.

Officers were called to the Circle S gas station, 2110 N. Walnut St., just after 2 a.m. on a report of a person shot, Bloomington Police said in a release to News 8.

When officers arrived, they found Parker with a gunshot wound to the neck. He was taken to the hospital where he later died.

Investigators believe that Kelley left the scene before police got there and that Kelley knew Parker.

It’s unknown at this time what led to the shooting.