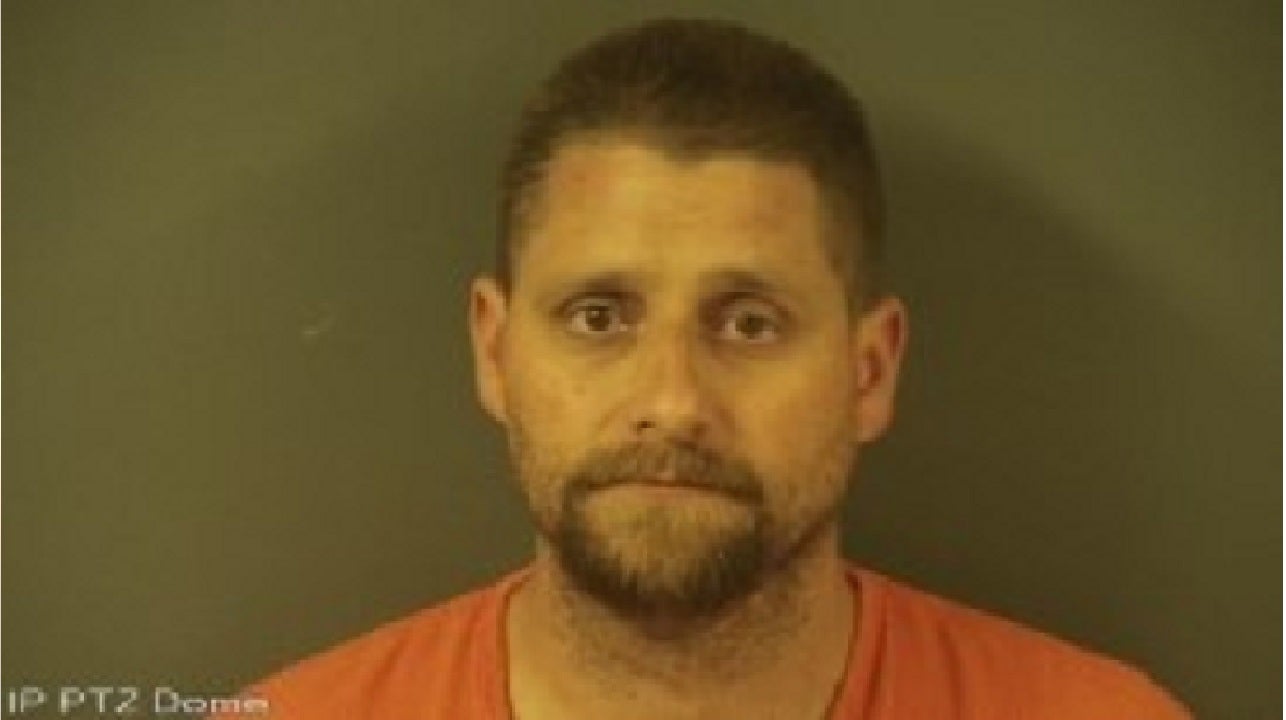 Roger Long, 39, faces three felony counts of conspiracy to traffic and one felony count of official misconduct, according to the Indiana Department of Correction.

An investigation began in early June and found Long was trafficking Suboxone into the Putnamville Correctional Facility, DOC said.

Long has worked for the DOC since August 2019. He will be placed on unpaid leave, pending termination.