Docs: Suspect was agitated before fatally shooting 2 at Plainfield hotel 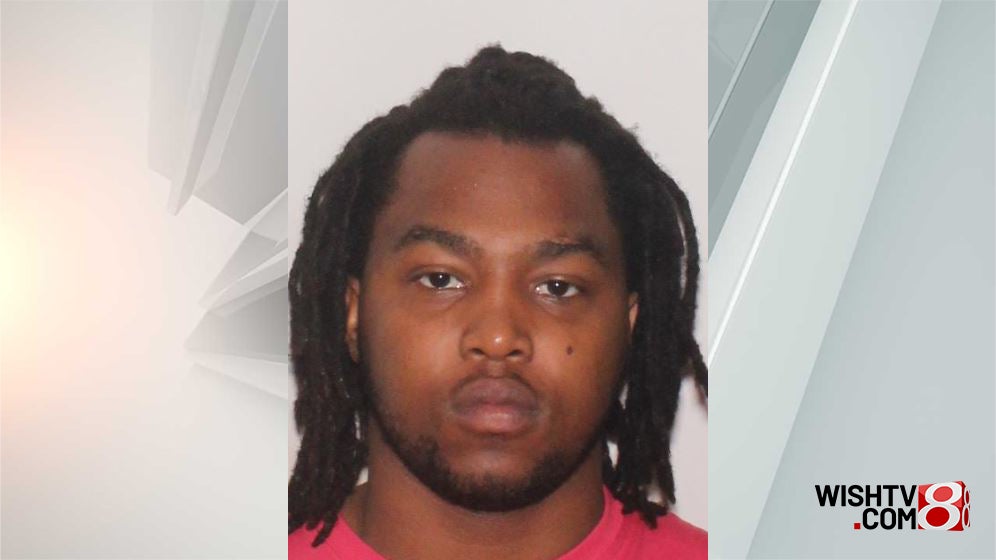 LATEST: The Hendricks County Coroner’s Office has identified the men who died as Jose Rolando Castaneda Varela, 34, and Alfredo Garcia, 52.

PLAINFIELD, Ind. (WISH) — The man who shot four people and killed two yelled a vulgar slur to the victims right before the incident, according to court documents.

Dalonny Rodgers, of Indianapolis, is charged with two counts of murder and three counts of attempted murder for his role in the Sept. 10 shooting at White House Suites, 2688 E. Main St. That’s west of Ronald Reagan Parkway.

Just after 9 p.m. on Sept. 10, Plainfield Police officers were sent to White House Suites on reports of shots being fired. Upon arrival, an officer was approached by people telling him a man had shot several people at the north end of the hotel.

According to witnesses, Rodgers and four other people were sitting outside White House Suites that night listening to music and drinking beer.

A witness told police Rodgers became agitated and yelled “f*** Latinos” before leaving the hangout. A few minutes later, Rodgers came back, this time with a gun.

According to court documents, Rodgers fired at least 11 shots. Surveillance footage showed a person matching Rodgers’ description leaving the parking lot of the hotel in a truck.

One of the victims was pronounced dead at the scene and three others were sent to a local hospital. A second person died later at the hospital.

Cline told investigators she had reserved a hotel room for the two of them for the week. A witness told police that Rodgers had been staying at the hotel for six weeks prior to the incident.

Court papers say Cline and Rodgers were driving to a bowling alley earlier that day, but on their way there they got into an argument. Cline turned around and dropped Rodgers back off at the hotel.

According to Cline, she then decided to go to her mother’s home and drove away from the hotel. Soon after she changed her mind and came back to the hotel.

She said when she arrived back at the hotel she found the blocked off parking lot under investigation.

When police looked at her phone, though, they found she had tried to contact Rodgers 16 times immediately following the shooting.

Cline originally told investigators that Rodgers did not own a gun. After further questioning, she said he owned a gun and she had seen it last two days prior in the hotel.

According to court records, Rodgers was previously charged with murder in 2014. He pleaded guilty to reckless homicide in exchange of the murder charge being dropped.