Driver clocked at 104 mph on I-69, marijuana found in car, Indiana police say 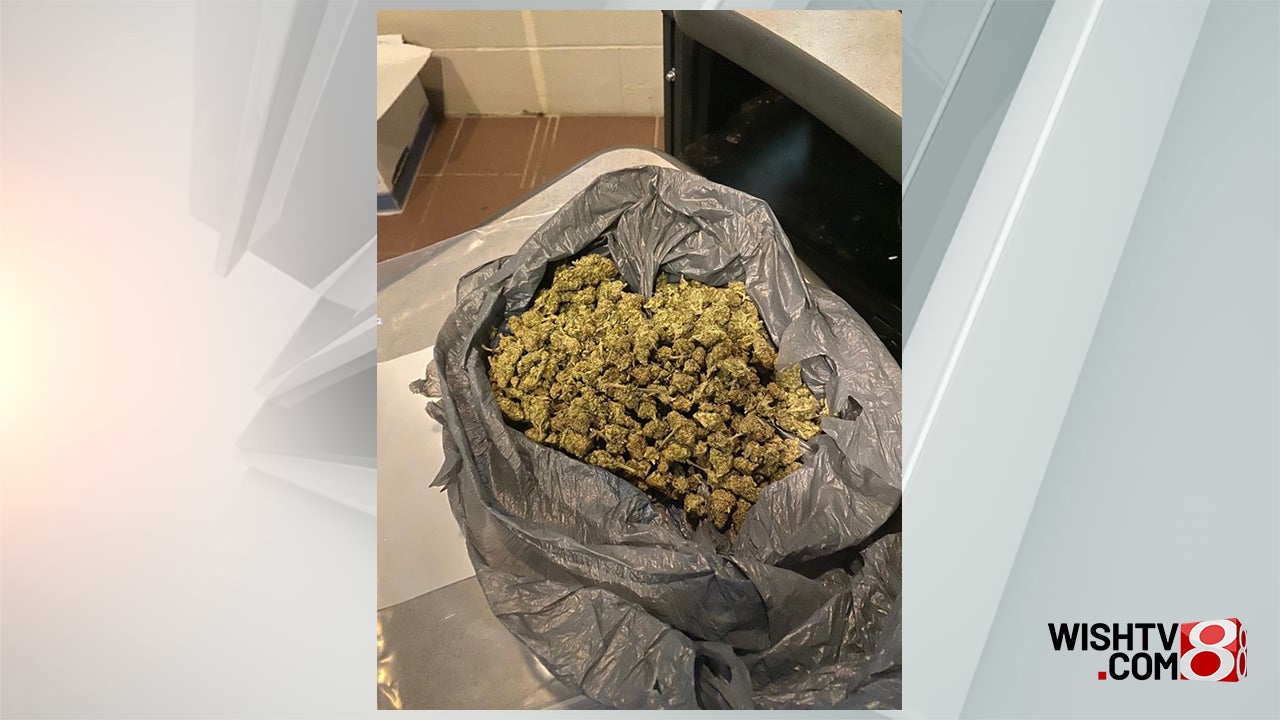 Sergio Weathers, 31, of Evansville, was pulled over about 5 p.m. Friday about 2 miles northeast of the State Road 56 exit for Petersburg and Jasper. A state police trooper detected a strong odor of raw marijuana coming from the 2007 Dodge Charger that Weathers was driving. A search of the car found about 90 grams of marijuana.

The trooper said Weathers also displayed signs of impairment and failed field sobriety tests. Police later learned Weathers had a blood-alcohol count of 0.15 and was under the influence of marijuana. A person with a count of 0.08 or more is considered to be legally drunk in Indiana.

Weathers was charged with driving while intoxicated, reckless driving, and possession of marijuana with a prior conviction.

State police said in a news release that Weathers was being held in the Pike County Jail on bond, but the release had no details on when he might be formally charged in court. Indiana’s online court records were not available Friday night as the website was undergoing maintenance.

The recreational use of marijuana is illegal in Indiana, although it’s legal in 18 states, the District of Columbia, the Northern Mariana Islands, and Guam. Another 13 states and the U.S. Virgin Islands have decriminalized marijuana use.