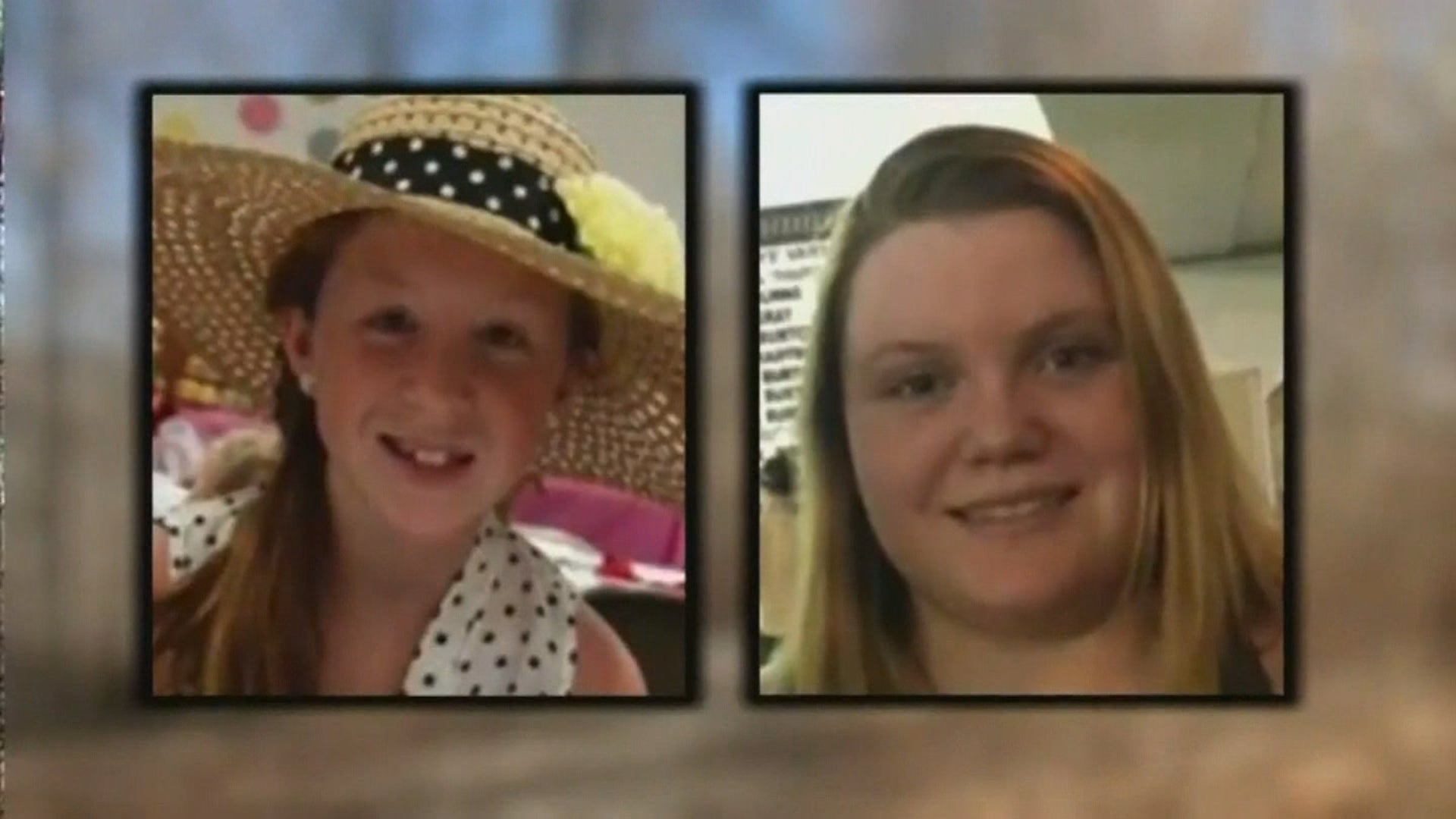 DELPHI, Ind. (WISH) — One year and nine months since the murders of Libby German and Abby Williams, two Delphi teenagers, investigators have not identified a suspect. But on Friday, the FBI said the case is still an active investigation and is solvable.

During a media event Friday morning, FBI Indianapolis division Special Agent in Charge Grant Mendenhall said he is convinced that there are people who know what happened to the girls, for example, people close to the suspect who noticed suspicious behavior or someone the suspect could have confided in about the killings. Mendenhall encourages anyone who knows something to come forward with any information. He couldn’t give specifics but says the FBI is dedicating resources to this case.

“Generically I would say that our investment in that investigation has been and continues to be significant from a personnel resource standpoint from a time standpoint and just from the standpoint of supporting our state and local partners,” he said.

Mendenhall said the FBI is committed to solving this crime. The girls’ bodies were discovered a day after they were reported missing from a hiking trail in Delphi in February 2017. If you have any information that could help in this investigation, you can call the Tip Line at 844-459-5786, Carroll County Sheriff’s Office at 765-564-2413, Indiana State Police at 800-382-7537 or email tips to Abbyandlibbytip@cacoshrf.com.