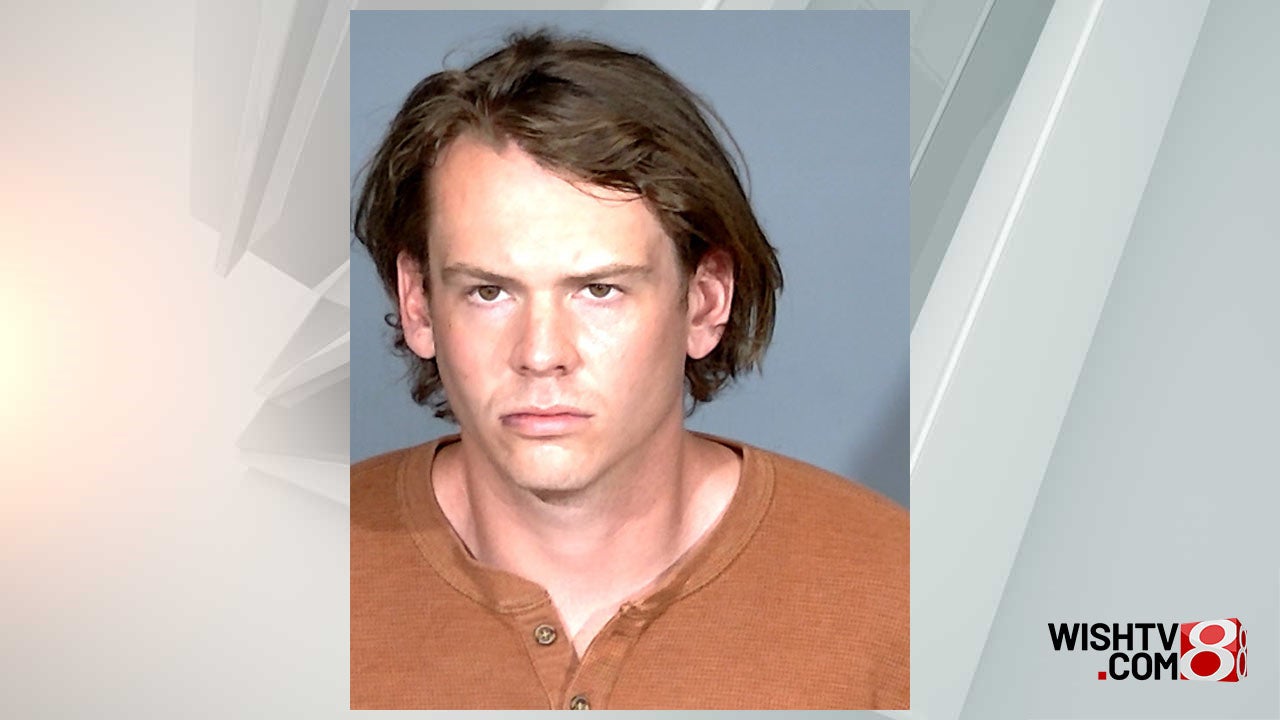 INDIANAPOLIS (WISH) — An Indianapolis firefighter, Nathanial Waldroup, has been charged with domestic battery and kidnapping for an off-duty incident that occurred this week, according to IMPD.

The incident occurred over the span of Monday and Tuesday of this week, according to court documents. Waldroup assaulted, strangled, and held a woman against her will in his vehicle on the night of Monday, June 20, 2022.

Due to an argument held earlier, the situation escalated when Waldroup promised to take the woman home. Instead, he drove her around to the east, south, and west sides of Indianapolis for over two hours. With car windows and doors locked, Waldroup sporadically hit and slapped the woman as he drove. According to court documents, Waldroup drove to random fields and threatened the woman to kill them both, police say.

According to statements made to IMPD by the woman’s neighbors, Waldroup has a history of inflammatory and abusive behavior with the woman.

After acquiring statements from the woman and the woman’s neighbor’s, IMPD officers located Waldroup on Wednesday evening and took him into custody.

Waldroup is on leave without pay from the IFD and awaits his next hearing scheduled for September 20, 2022.