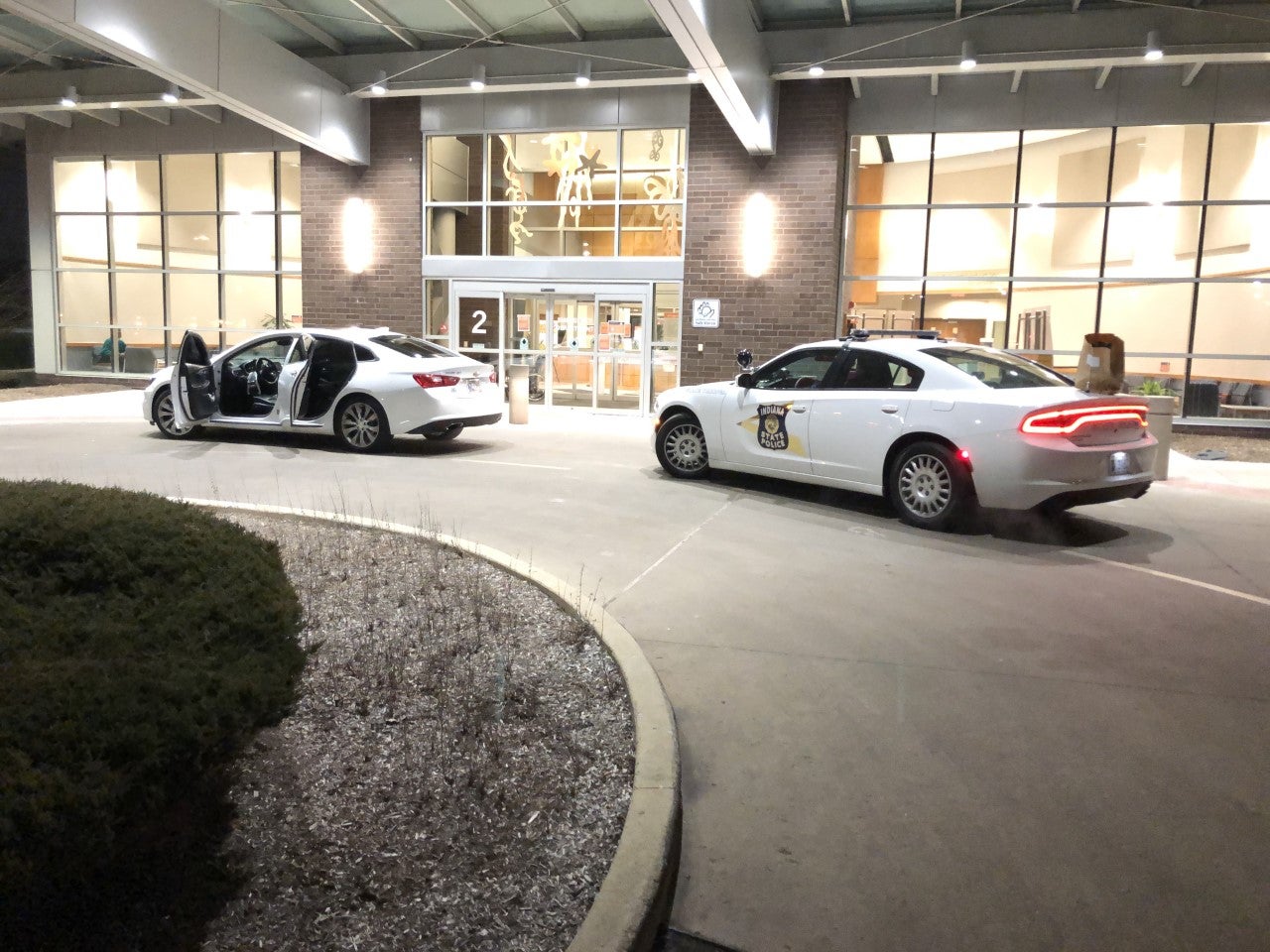 INDIANAPOLIS (WISH) – An investigation is underway after a gunshot victim arrived at a hospital on the city’s south side Monday morning, according to the Indiana State Police.

Troopers were called to a nearby hospital around 4 a.m. for a man who had sustained gunshot wounds.

ISP said findings from their initial investigation leads them to believe the shooting took place either near downtown Indianapolis on I-65 or near the I-465 and I-65 interchange on the south side.