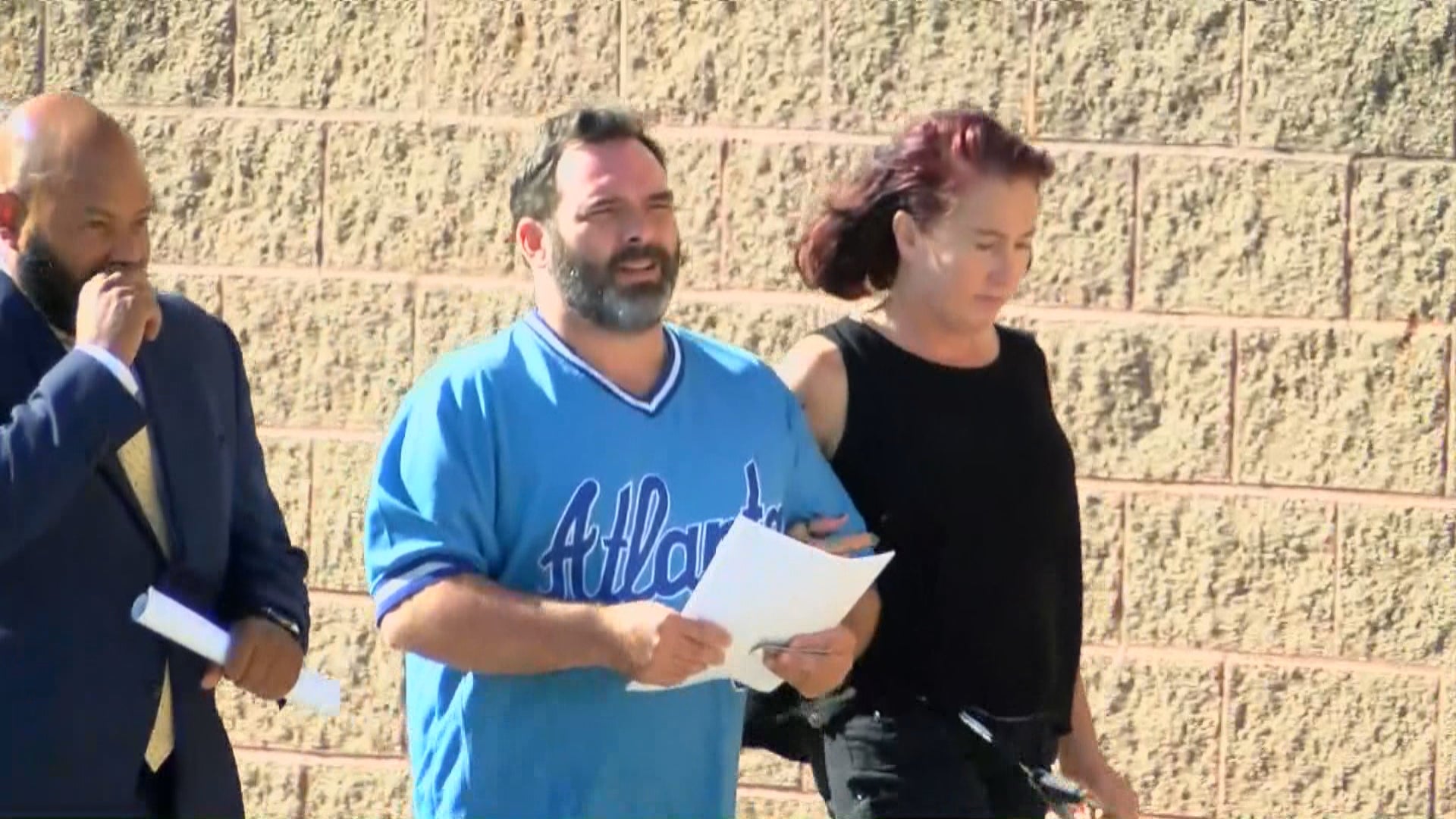 LAFAYETTE, Ind. (AP) — A jury has acquitted a man of neglect charges after he was accused with his ex-wife of abandoning an adopted daughter.

The Tippecanoe Superior Court panel deliberated about two hours Thursday before finding Michael Barnett not guilty of three neglect charges and conspiracy to commit neglect of a dependent.

The daughter, Ukrainian immigrant Natalia Barnett, said her adoptive parents, before moving to Canada, abandoned her in a second-story Lafayette apartment in which she was unable to navigate the stairs and without a walker or wheelchair or any knowledge of the city.

Michael Barnett and his ex-wife have said Natalia was an adult pretending to be a child.