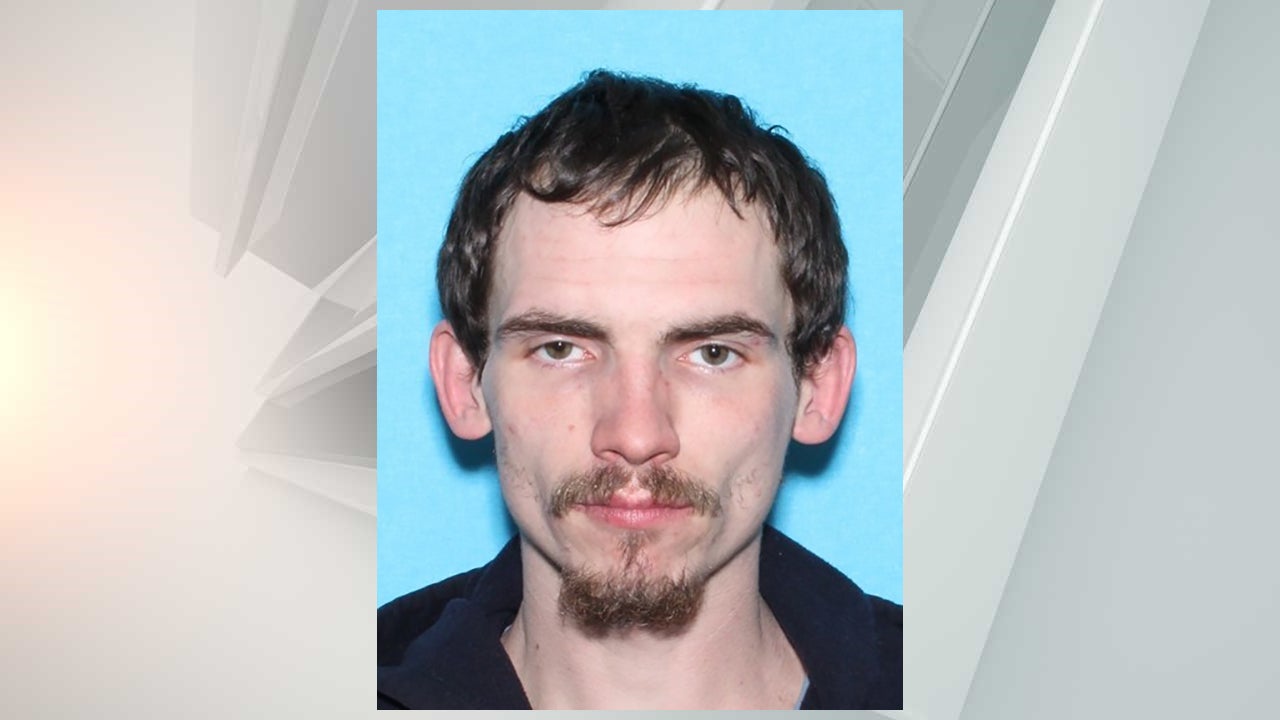 MUNCIE, Ind. (WISH) — Police on Thursday identified a 28-year-old man from Kansas as the suspect who drove a sport utility vehicle around Muncie and other parts of Delaware County while shooting at people and property during a police chase Wednesday afternoon.

The Delaware County prosecutor will determine whether to file any criminal charges against Jonathan Levi Allen. He was wanted on a local warrant and for a parole violation in Kansas, Indiana State Police said in a news release issued late Thursday afternoon. The release said Allen most recently lived in Wichita, Kansas, but provided no details on the parole violation. Online records did not show any active warrants or court cases for Allen in Indiana.

Allen was last reported to be at IU Health Ball Memorial Hospital, where he was being treated for a gunshot wound. Police have released no information about the source of the gunshot that wounded Allen. No one else was injured in the incidents.

Police said Wednesday the call originally came in as a suicide.

Delaware County 911 received a report of shots fired from a red Chevrolet Blazer shortly after 1:20 p.m. Wednesday, according to Thursday’s release. Muncie Police Department officers located the SUV and tried to stop it before a pursuit ensued. Allen is believed to have been driving; a female passenger was in the SUV. Officers cut off the pursuit as it neared Delta High School, located in a rural area north of Muncie along State Road 28 and east of U.S. 35.

Later, shortly before 2 p.m., Delaware County Sheriff’s Office deputies spotted the SUV in the area of Smithfield Pike and Whitney Road just southwest of the town of Selma, which is east of Muncie. “Officers gave verbal commands for the driver to exit the SUV which he ignored. The driver was able to drive out of the field and a second pursuit began,” the release said.

Allen then began firing gunshots toward officers and civilians, state police said. Gunfire hit two Sheriff’s Office vehicles, and a deputy returned fire. The deputy was not named in the release. The extent of the damage to the vehicles was not released.

The pursuit went into Muncie. As Allen turned onto Centennial Avenue from Walnut Street, a Muncie police officer fired his weapon toward the SUV, state police said. The officer was not named in the release.

The chase ended when the SUV crashed into a parked car in front of a home in the 500 block of West Centennial Avenue, which is north of the Delaware County Fairgrounds in Muncie.

The female passenger escaped the vehicle unharmed. Police have not identified her.

The chases led many schools to go on lockdowns in Delaware County on Wednesday afternoon.