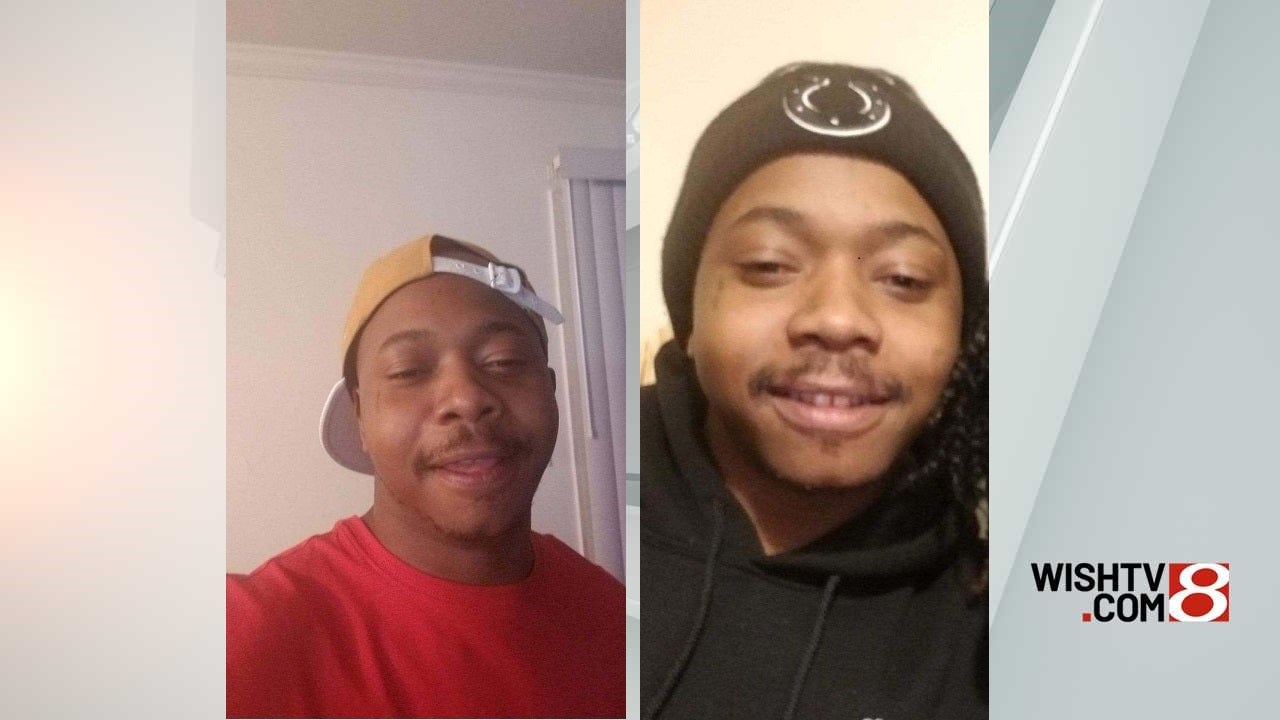 Police found Lavon Dixon in his vehicle around 4:30 a.m. outside a building at the Lenox Apartments, in the 5400 block of the Calder Way. That’s near 56th Street and Shadeland Avenue. Detectives believe he was shot from outside the vehicle, and he was pronounced dead at the scene, police said.

After examination at the Marion County Coroner’s Office, Dixon’s cause of death was determined to be a gunshot wound, police said Friday.

No suspect had been identified on Friday, and police shared photos of Dixon provided by his family, asking for information in the case.