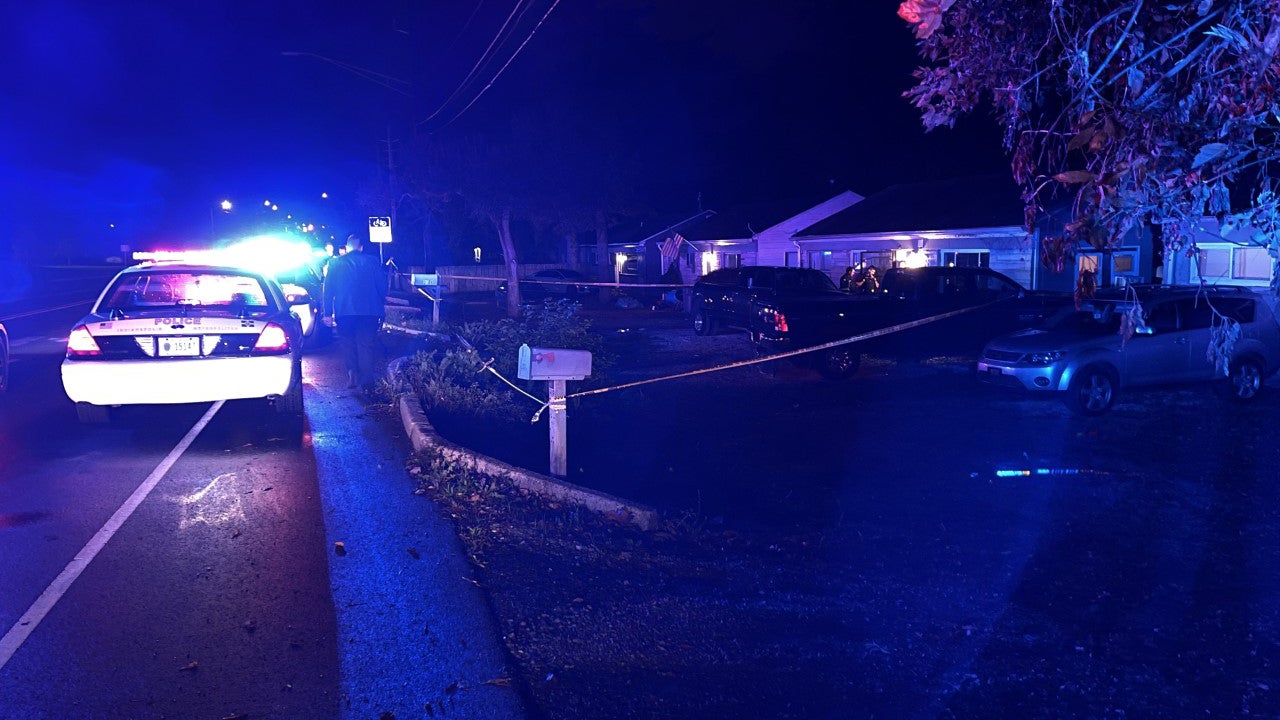 INDIANAPOLIS (WISH) — A man has died after a shooting Monday night at a home on the northeast side just off Binford Boulevard, police said.

The man died at the scene, IMPD said.

A neighbor had called 911 to alert the police.

The man’s wife was at home at the time of the shooting. She was not injured, IMPD said.

Police had no immediate information on a possible suspect. The man who died was not immediately identified.