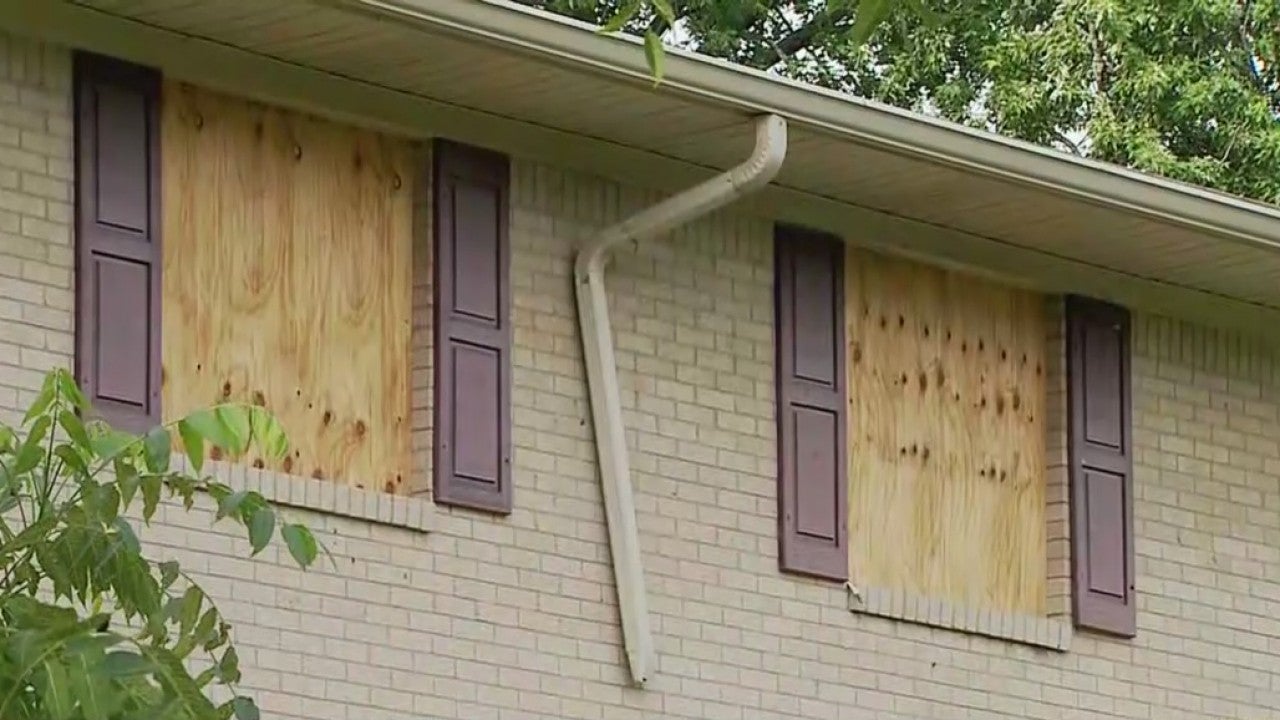 INDIANAPOLIS (WISH) — The death of a man found Friday outside an abandoned apartment complex on the city’s northeast side is being investigated as a homicide, IMPD announced Monday.

Police said they found a deceased man outside an abandoned apartment complex at that location, which appears to be the Courtyards at Roselawn Park.

The incident was initially treated as a death investigation, but on Monday, IMPD said an autopsy revealed the man had been shot.

No additional information about the circumstances of the victim’s death were released by police.

Anyone with information about this incident is urged to call the IMPD Homicide Office at 317-327-3475 or Crime Stoppers of Central Indiana at 317-262-TIPS.