Man seriously injured after being shot, crashing into home 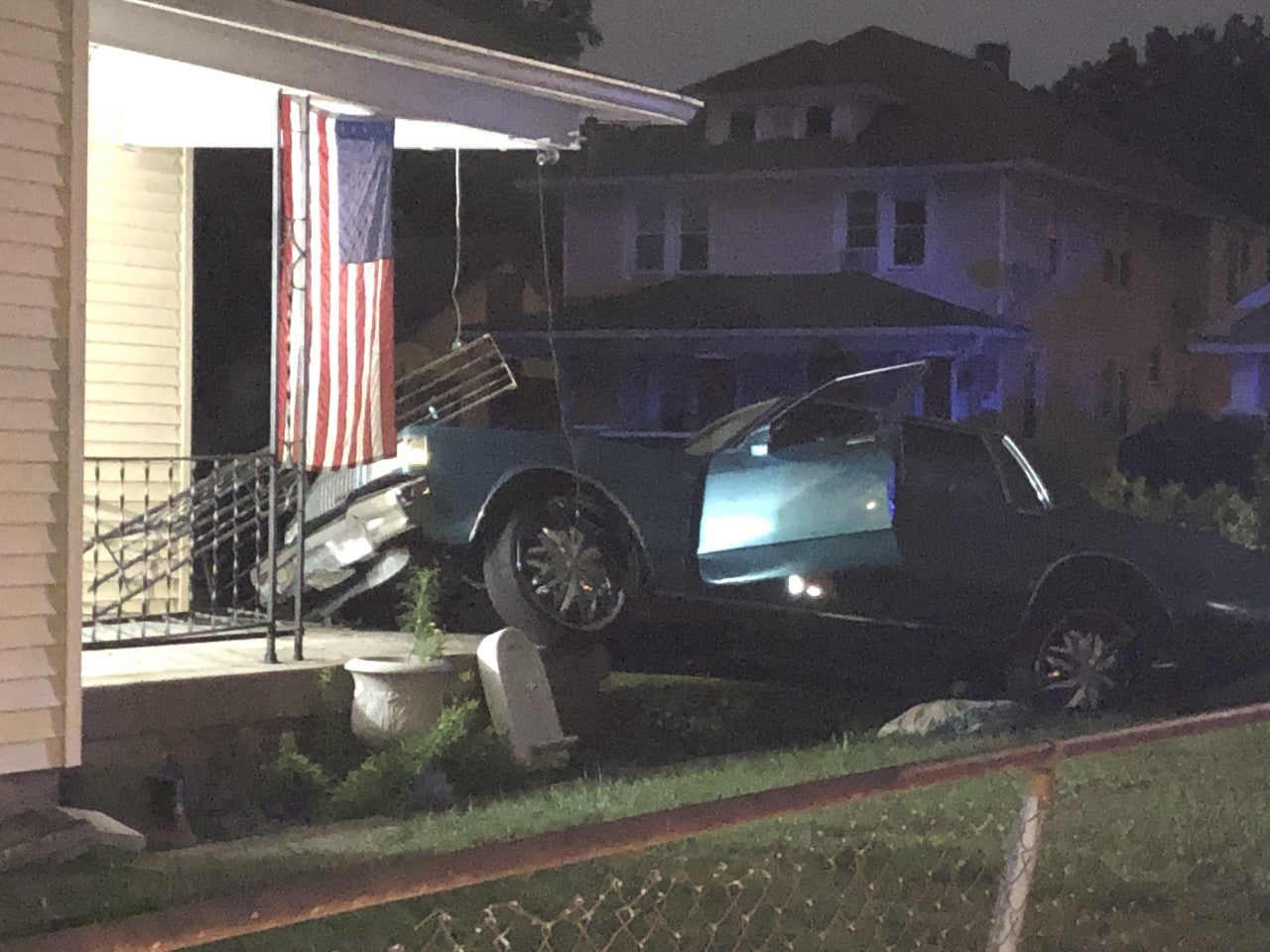 INDIANAPOLIS (WISH) — A man crashed into a home on the city’s east side after being shot Friday night, according to police.

Indianapolis Metropolitan Police Department officers were called to a home in the area of East 13th Street and North Lasalle Street around 9:30 p.m. after a man had crashed a car into it.

When officers arrived they learned the man had fled from the scene. They also learned from witnesses the man was shot before he got into the car and crashed into the home.

The man was later found suffering from a gunshot wound and taken to a nearby hospital in serious condition. Police say the man is 21 years old.