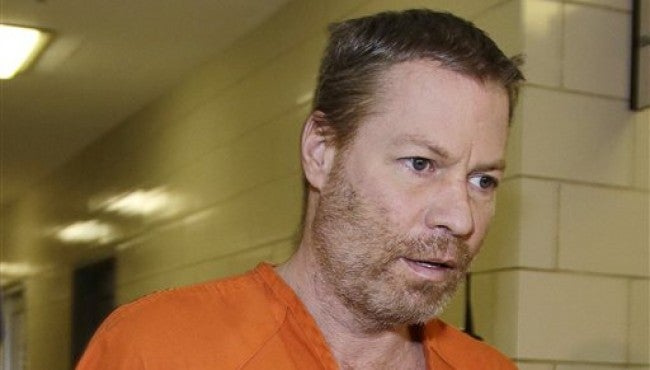 INDIANAPOLIS (WISH) — Mark Leonard, one of the people convicted for their roles in the 2012 Richmond Hill subdivision explosion, died Tuesday morning in an Indianapolis hospital, a state correctional authority said.

Leonard, 48, was convicted in 2015 in South Bend by a jury that found him guilty of 53 criminal counts in connection to the Nov. 10, 2012, explosion. Dion and Jennifer Longworth were killed in the explosion, and nearly 80 homes were damaged or destroyed. In 2017, Leonard was again convicted, this time in Indianapolis for offering to hire a hit man for $15,000 to kill a key witness in the case.

Four other people, including Leonard’s half brother, Bob Leonard, were also convicted.

He tried to appeal the 2017 case to the Indiana Court of Appeals without success. The Indiana Supreme Court last week refused to hear an appeal of that decision.

Mark Leonard died about 9:15 a.m. in an Indianapolis hospital, said Doug Garrison, chief communication officer for the Indiana Department of Correction. Initial reports had indicated Leonard died in prison. Leonard died of natural causes in the undisclosed hospital, where he had been for “the last several days,” Garrison said. The communication officer said he could not talk about what put Leonard into the hospital and that an autopsy has been scheduled with the Marion County coroner.

Online records show Leonard had been incarcerated since Dec. 21, 2012, most recently in the Wabash Valley Correctional Facility in southwestern Indiana. Earlier this week, the Department of Correction had put Leonard on “imminent death watch.”

Prosecutors said Leonard played a role in the conspiracy to rig the gas system and collect insurance money from the explosion of Monserrate Shirley’s home in the Richmond Hill subdivision. Shirley was Mark Leonard’s ex-girlfriend.