Neighbors: Not surprising that husband suspected in wife’s murder 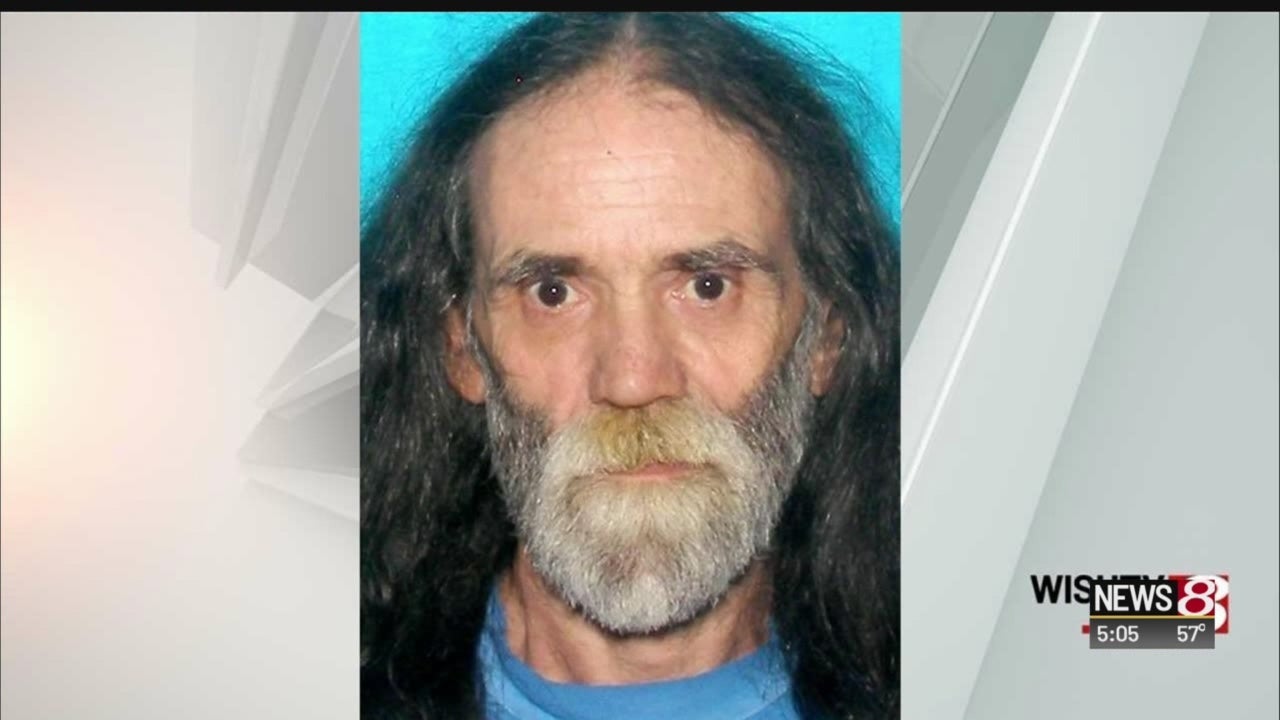 INDIANAPOLIS (WISH) — Neighbors of a woman found dead on Thursday say they are not surprised police are seeking her husband in her murder.

Police investigating the death of 52-year-old Deedee Jones have warned residents to consider her husband, 62-year-old Floyd Jones as armed and dangerous.

Deedee was found dead by police Thursday afternoon when officers were called to check on the welfare of a person in the 1500 block of South Concord Street, northeast of South Tibbs Avenue and West Minnesota Street.

News 8 spoke with neighbors of the couple, who say while they are surprised a murder happened so close to their homes, they aren’t surprised by the person police are investigating.

“I thought that he was creepy, honestly. I hate to be that way, but I really did,” said neighbor Jennifer Werner.

Some neighbors who live near where Deedee Jones’ body was found were more surprised than others to hear that police were connecting her husband to her death.

”I mean I am not going to say that I was surprised because I feel like he is the type of person that would do something like that,” said neighbor Kira Williams.

“I didn’t even know they argued. I mean you couldn’t really tell by seeing them together that they argued but …” said Werner.

Neighbors told News 8 they had seen police cars at the couple’s residence in the past after overhearing domestic disputes.

“We always hear them when they argue. They are up really late. If we take the dogs out at night, we can hear them screaming and yelling, stuff getting thrown around, bangs. So it has been an ongoing thing for a while,” said Williams.

Family members on Thursday told News 8 crews that drug use could have been involved.

“She just seemed like she was, you know, decent,” said Werner. “You never know what happens behind closed doors.”

“It is surprising to think that, yeah, he just killed her right behind us. We didn’t hear a gunshot or anything, and I mean, yeah that is kind of like, wow. But then again, as much as they fight, you never know,” Williams said.

With Jones on the loose, families in the area are concerned for their safety.

“Oh yeah we have definitely been worried. I have two young daughters and my wife,” said neighbor Kenny McCullough.

Jones was last seen at his residence in the 1500 block of Concord Street. Neighbors said they called police Friday morning because they thought they saw him return to his house.

If you think you see Jones, police say you should not approach him but rather call 911 or Crime Stoppers at 317-262-TIPS.