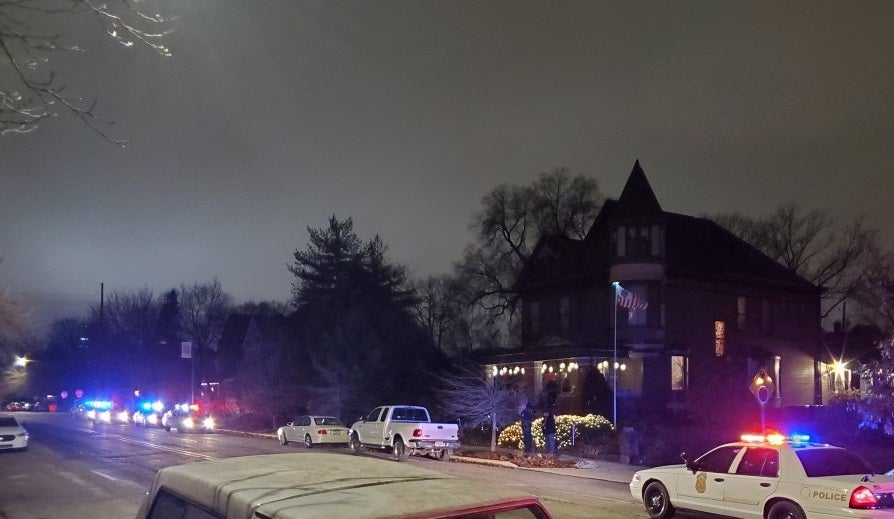 INDIANAPOLIS (WISH) — A man died Saturday night after a shooting on the city’s near north side.

Officers with the Indianapolis Metropolitan Police Department were called just after 7:15 p.m. to a residence in the 2000 block of North Alabama Street, just north of 20th Street, on a report of a person shot.

They arrived to find a person shot who was deceased, according to IMPD.

Police at the scene confirmed the victim was a 72-year-old man. The Marion County Coroner’s Office has identified the victim as Russell Peed.

No additional information about the circumstances of the shooting or a potential suspect was immediately released by police.