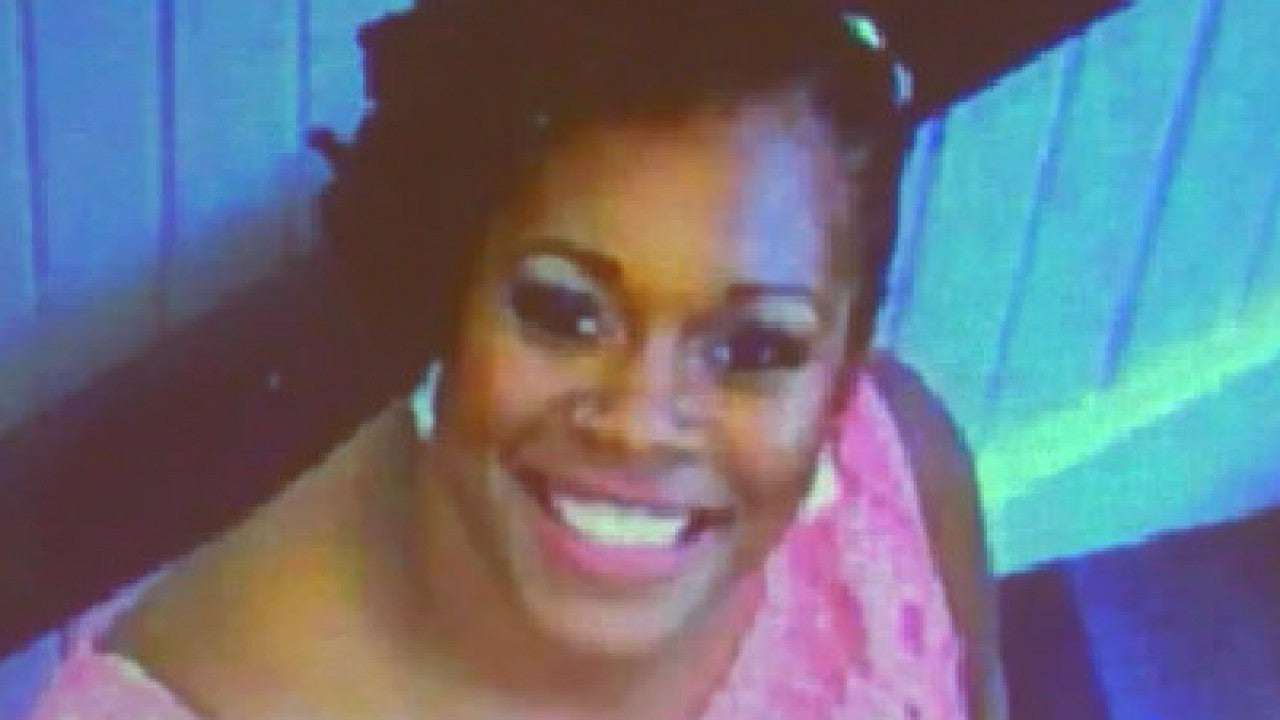 AVON, Ind. (WISH) — Police in Avon continue to urge anyone with information about an Avon woman’s disappearance and death to call investigators as Sunday marks one year since she was reported missing.

Najah Ferrell’s family reported her missing on March 15, 2019, prompting a search for the Avon mother who was last seen at her home in the area of Dan Jones Road and County Road 100 South.

Partial remains belonging to Ferrell were later found in a Crown Point pond in April. APD said the remains were located by two fishermen on an embankment.

“While our team continues to work with the Indiana State Police and the Federal Bureau of Investigation on this case, we still believe that somebody knows something about this case,” APD said in a statement online Saturday night. “We are pleading with the public to step forward with information that can help bring closure for Najah’s family and her children.”

The department is asking anyone with information about the case to call Crime Stoppers of Central Indiana at 317-262-TIPS. Callers will remain anonymous.