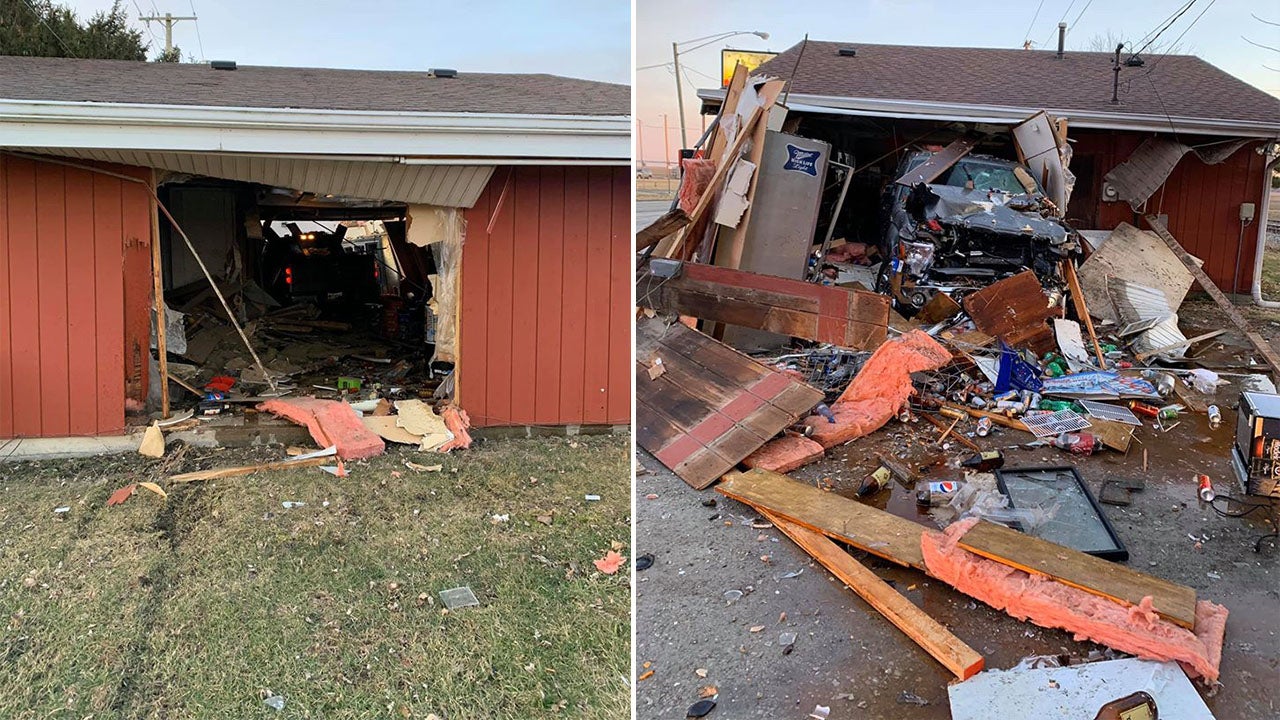 BROOKSTON, Ind. (WISH) — A driver was injured after driving into a liquor store in White County Sunday morning. State police believe the driver was drunk at the time of the crash.

According to Sgt. Kim Riley, the alleged drunk driver drove into the store around 8 a.m. Sunday.

Officers were called to the scene in Brookston, a small town with a population of about 1,500 people located just west of Delphi. When they arrived they found a driver in a pickup truck had driven into the liquor store.

Valparaiso resident Michael Stowers, 23, was arrested and charged with operating while intoxicated. Police said he refused a field sobriety test, but later police was granted a search warrant for a blood test.

Photos from the scene show the truck drove entirely through the building. Beverage containers and coolers were scattered among debris from the wreckage.

Stowers is being held at the White County Jail pending his initial hearing.