Sheriff: State makes it easy for sex offenders to find a place in Marion County 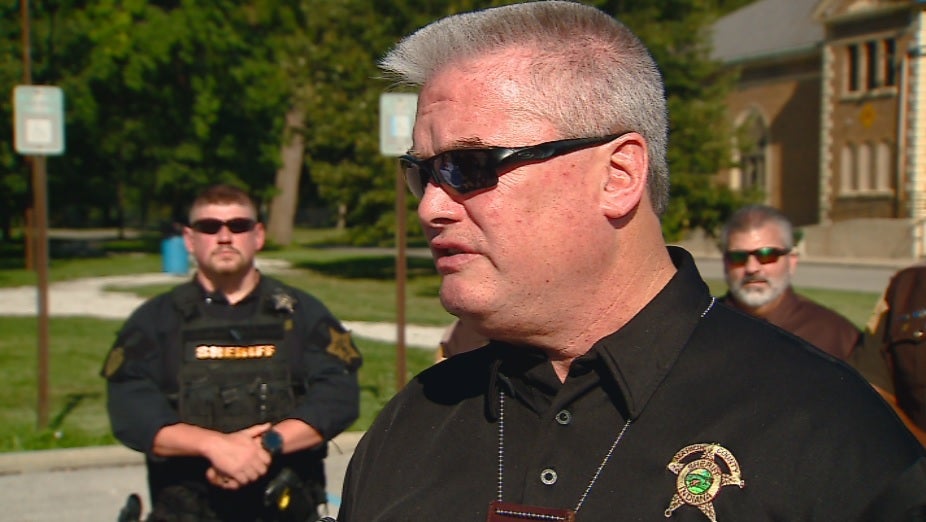 The sheriff says the number of sex offenders in the county has remained the same year-to-year. He blames the state for using Marion County as a dumping ground for sex offenders, saying that once they are released from prison, they come to Marion County for access to transportation and social services.

“It is a cool, nice area but there are perverts over here in this area,” said Tajuana Elliott, the mother of 10 children.

Three of her children were spending the morning with her at Brookside Park. Elliott says she has lived in the area for most of her adult life. Her younger children walk to school and she fears for their safety.

“I was just telling the school that my kids needed a bus because there are perverts in this area, child molesters,” said Elliot.

She is not wrong.

“We still have way too many sex offenders in Marion County. There are 1,800 that are here. Over half of them have been sentenced from out-of-the-county or out-of-state,” said Sheriff Kerry Forestal.

“I’m not looking for the easy side of it. If they committed a crime in Tipton County or wherever else, then go back to that program up there,” Forestal said. “We have two people here from Idaho. Why did you come here from Idaho? Stay in Idaho.”

A month and half ago, a young girl was reported missing near 10th and Rural streets. The sheriff’s office maintains the sex offender registry and was asked by the Indianapolis Metropolitan Police Department to help find the missing girl. During the investigation, deputies found 36 registered sex offenders were living in the area, which according to the sheriff, seemed like an unusually high number.

The Marion County Sheriff’s Office is planning another sex offender round up in September.